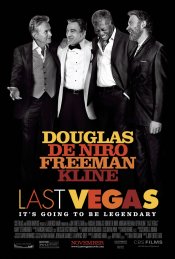 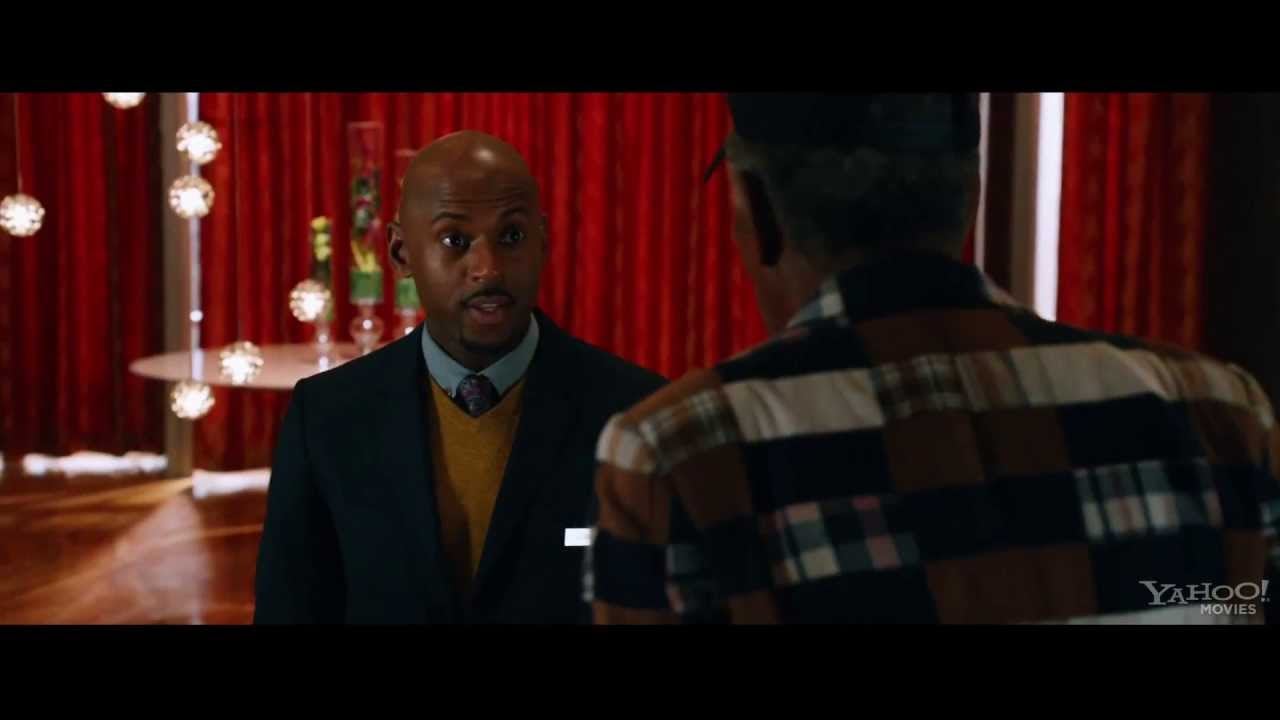 Four best friends decide to escape retirement and throw the ultimate Las Vegas bachelor party for the last single member of their group.

Poll: Will you see Last Vegas?

"Beauty and the Beast" , "Darling Companion"

A look at the Last Vegas behind-the-scenes crew and production team. The film's director Jon Turteltaub last directed The Meg and The Sorcerer's Apprentice. The film's writer Dan Fogelman last wrote Life Itself and Danny Collins. 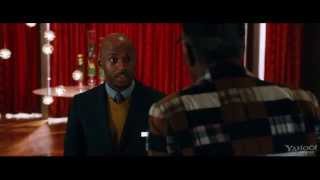 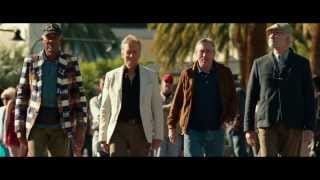 Production: What we know about Last Vegas?

Principal photography commenced on November 5, 2012 in Las Vegas, Nevada and will continue to shoot in Atlanta, Georgia. In addition to filming on the iconic Las Vegas Strip, the cast will also shoot at ARIA Resort & Casino.

Last Vegas Release Date: When was the film released?

Last Vegas was released in 2013 on Friday, November 1, 2013 (Nationwide release). There were 15 other movies released on the same date, including Ender's Game, Free Birds and The Dallas Buyers Club.