Fear Lives In The Dark 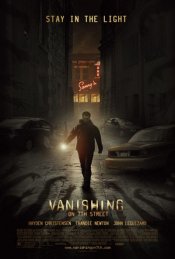 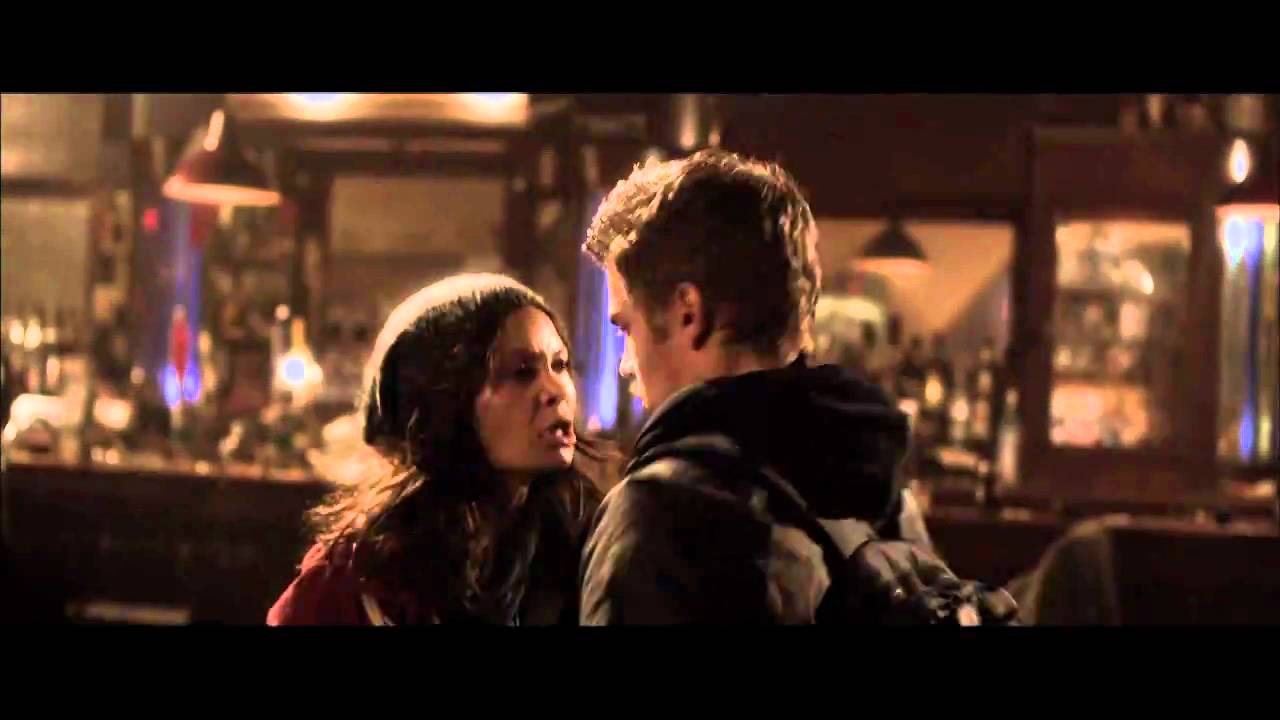 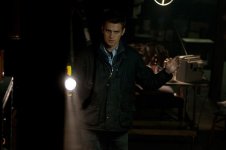 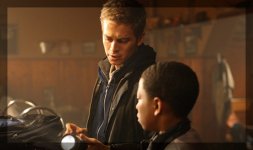 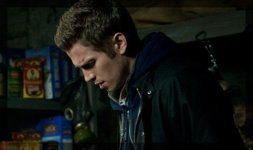 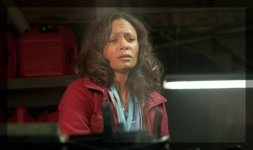 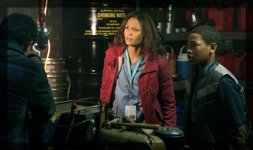 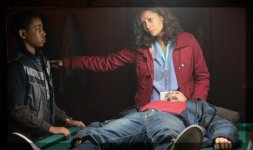 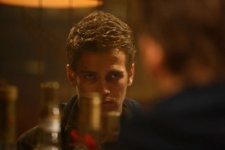 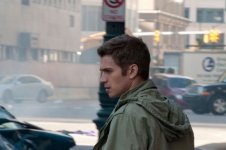 In the film, when a massive power outage plunges the city of Detroit into total darkness, a disparate group of individuals (Christensen, Leguizamo, Newton) find themselves alone. The entire city's population has vanished into thin air, leaving behind heaps of empty clothing, abandoned cars and lengthening shadows. Soon the daylight begins to disappear completely, and as the survivors gather in an abandoned tavern, they realize the darkness is out to get them, and only their rapidly diminishing light sources can keep them safe.

Poll: Will you see Vanishing on 7th Street? 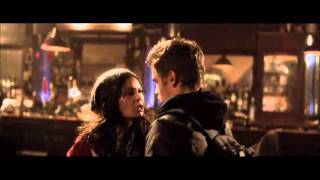 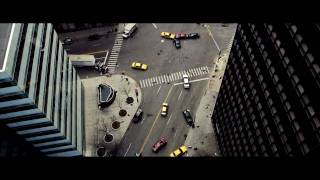 Production: What we know about Vanishing on 7th Street

On or about August 7, 2010, the film was in Post-Production status.

Vanishing on 7th Street Release Date: When was it released?

Vanishing on 7th Street was released in 2011 on Friday, February 18, 2011 (in 1 theater . There were 12 other movies released on the same date, including Unknown, I Am Number Four and Big Mommas: Like Father, Like Son.

Looking for more information on Vanishing on 7th Street?