The Griswolds are back. What could go wrong? 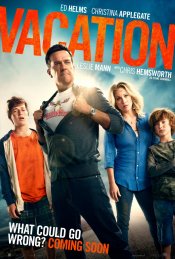 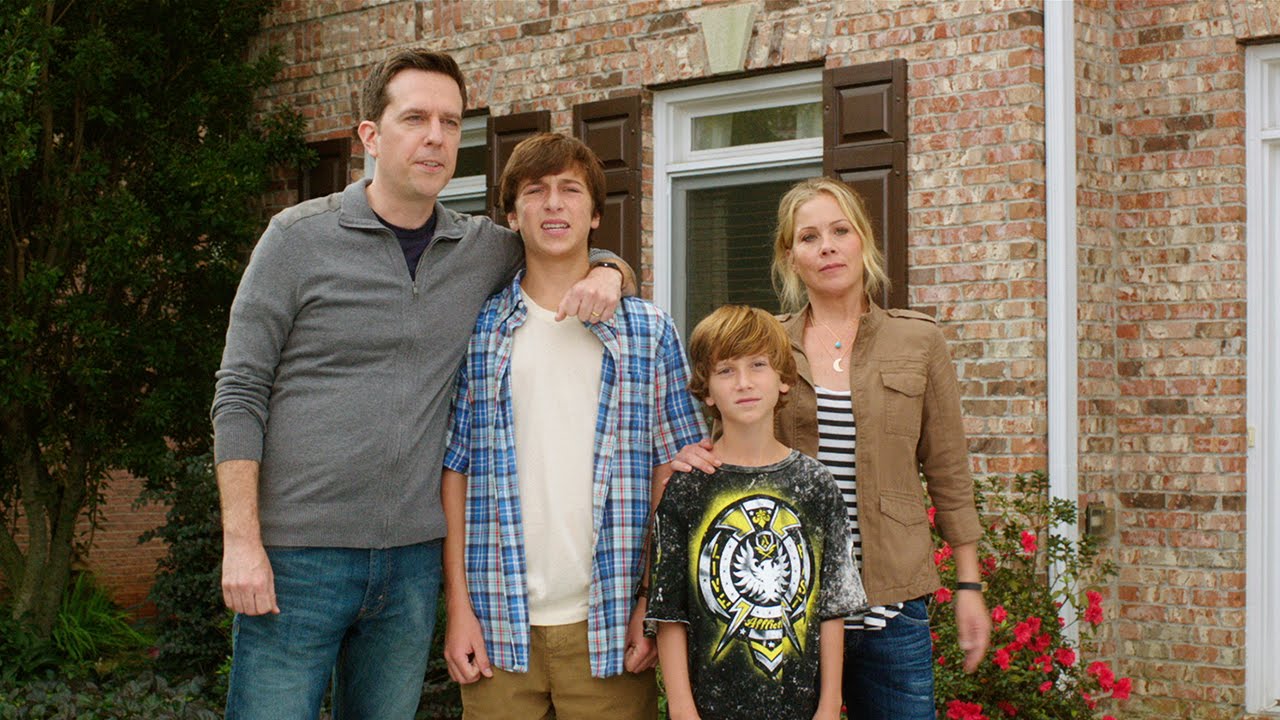 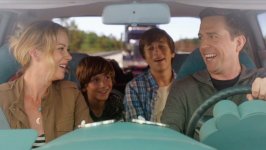 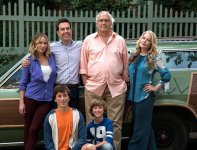 The film follows grown-up son (Ed Helms) who has the perfect surprise for his wife, Debbie (Christina Applegate), and two sons: the cross-country trip of a lifetime, reminiscent of the fun-filled excursion he took as a kid. They’re going to Walley World, America’s greatest amusement park.

Poll: Will you see Vacation? 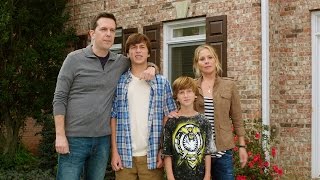 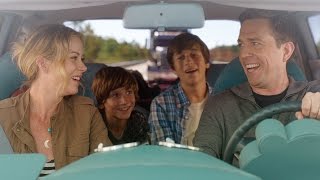 Production: What we know about Vacation

The budget has been set and a script was given a polish.

David Dobkin was originally attached to produce and direct the film; John Francis Daley and Jonathan Goldstein are now attached to helm.

On or about October 7, 2009, the film was in Development status.

Vacation Release Date: When was it released?

Vacation was released in 2015 on Wednesday, July 29, 2015 (Nationwide release). There were 1 other movie released on the same date, including Listen to Me Marlon.

Looking for more information on Vacation?