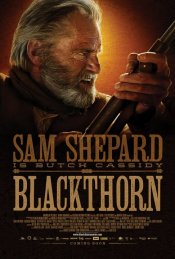 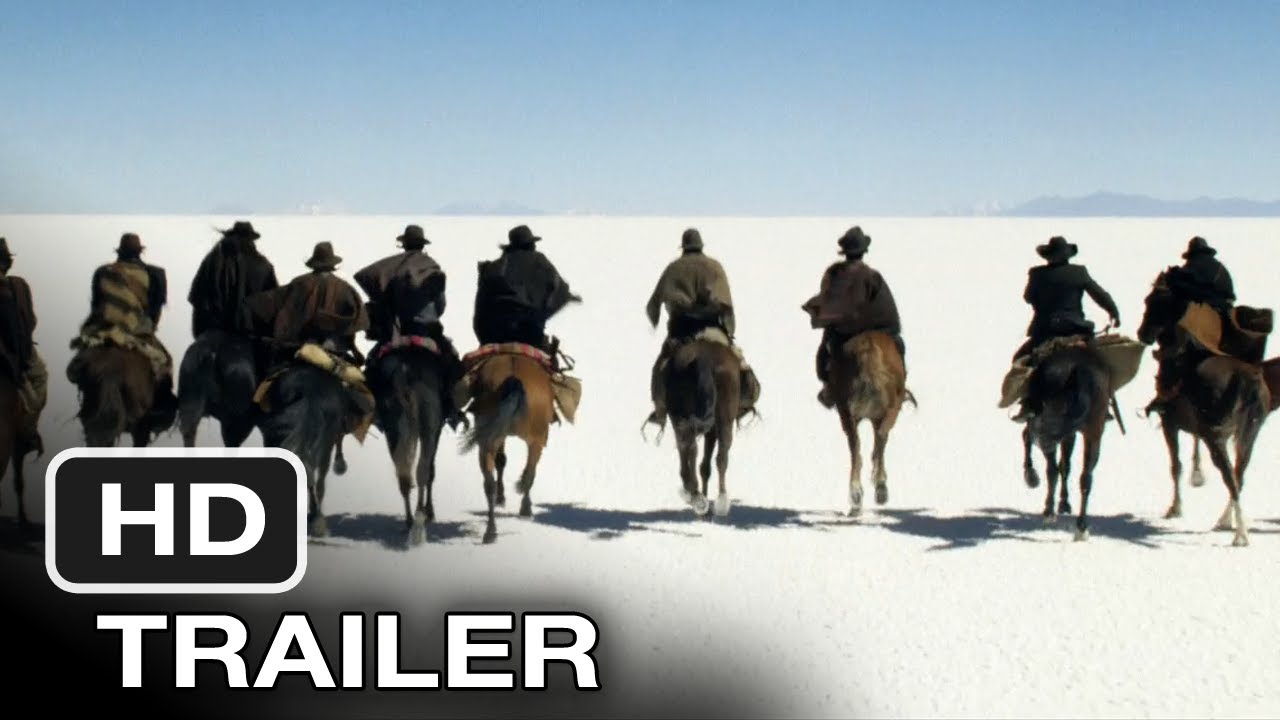 An old American named cowboy in Bolivia who dreams of returning to the US. crosses paths with a young Spanish mining engineer accused of robbing a mine, and the two slowly strike up a friendship.

Poll: Will you see Blackthorn? 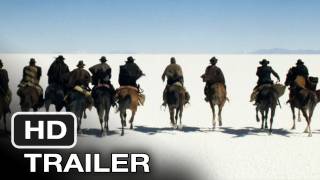 Production: What we know about Blackthorn

Blackthorn Release Date: When was it released?

Blackthorn was released in 2011 on Friday, October 7, 2011 (in 6 theaters . There were 8 other movies released on the same date, including Real Steel, The Ides of March and Dirty Girl.

Looking for more information on Blackthorn?