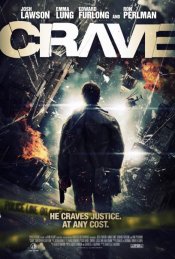 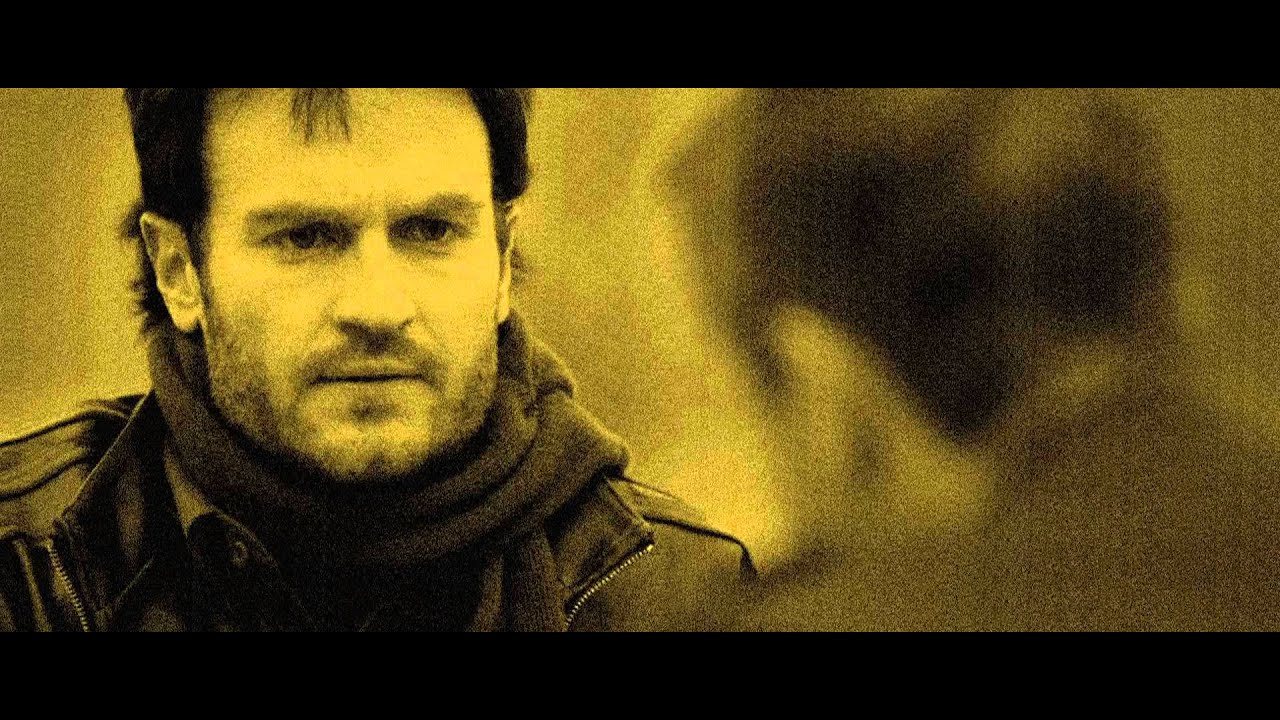 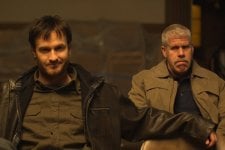 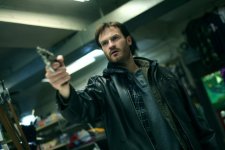 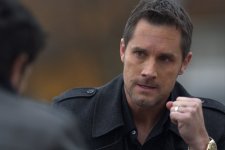 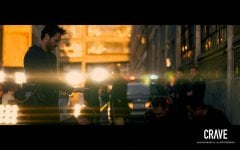 A downtrodden photographer, haunted by the urban violence and decay around him, retreats into an inner world of dark fantasies. Those dangerous visions explode in reality with deadly consequences when his intoxicating new relationship with a beautiful young woman goes sour.

Poll: Will you see Crave?

A look at the Crave behind-the-scenes crew and production team. 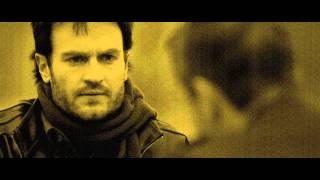 Production: What we know about Crave

Crave Release Date: When was it released?

Crave was released in 2013 on Friday, December 6, 2013 (Limited release). There were 11 other movies released on the same date, including Commitment, The Last Days On Mars and Twice Born.

Looking for more information on Crave?