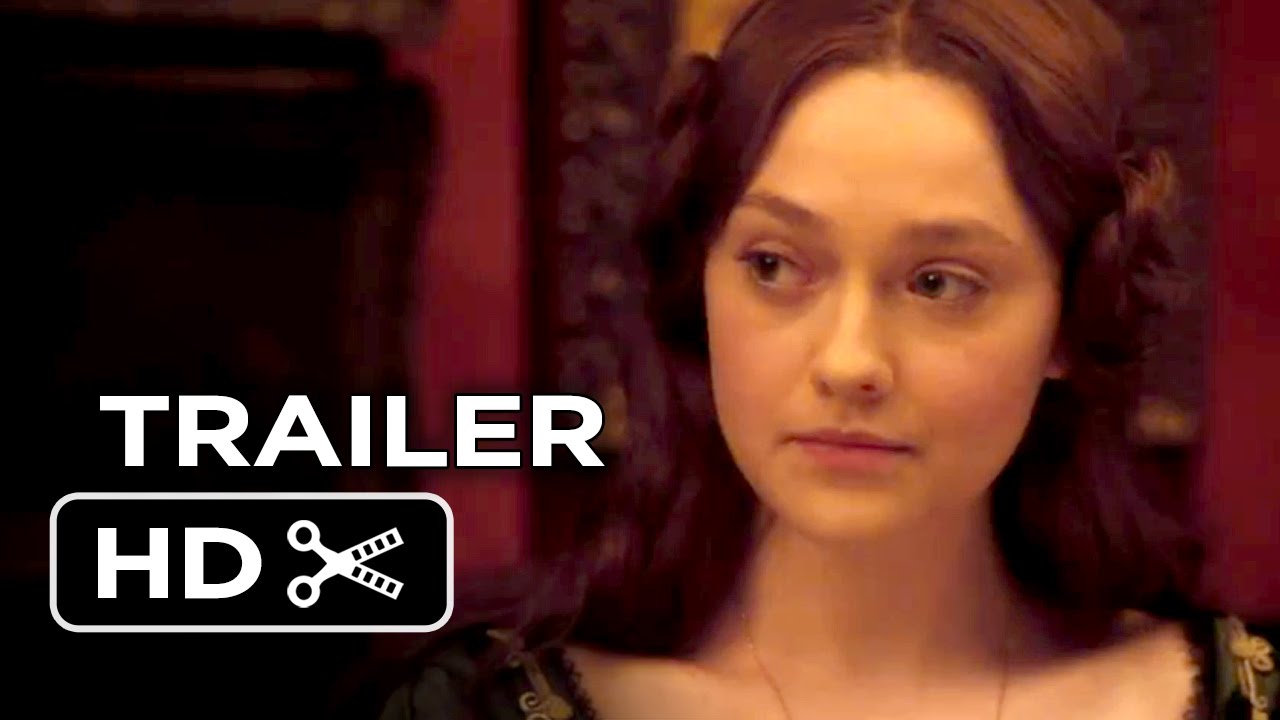 The sotry centers on the epic scandal surrounding the marriage between John Ruskin, the eminent Victorian art critic, and Effie Gray. As her husband begins to lose his mind, Effie has to make sure that she is not subject to scandal because of a love affair with John Everett Millais, the young artist who is the darling of her husband’s critical eye.

Poll: Will you see Effie Gray?

"Walking On Sunshine " , "Heidi and the Magic Pool "

"The Pirates! Band of Misfits" , "Amulet" 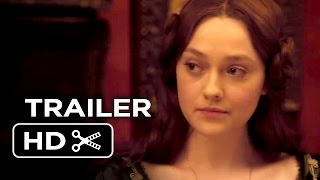 Production: What we know about Effie Gray?

Production will begin Oct. 17, 2011 in Scotland, London and Venice.

Effie Gray Release Date: When was the film released?

Effie Gray was released in 2015 on Friday, April 3, 2015 (Limited release). There were 6 other movies released on the same date, including Furious 7, Last Knights and Superfast.