This Fall… Rule The Dark. 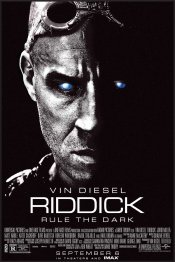 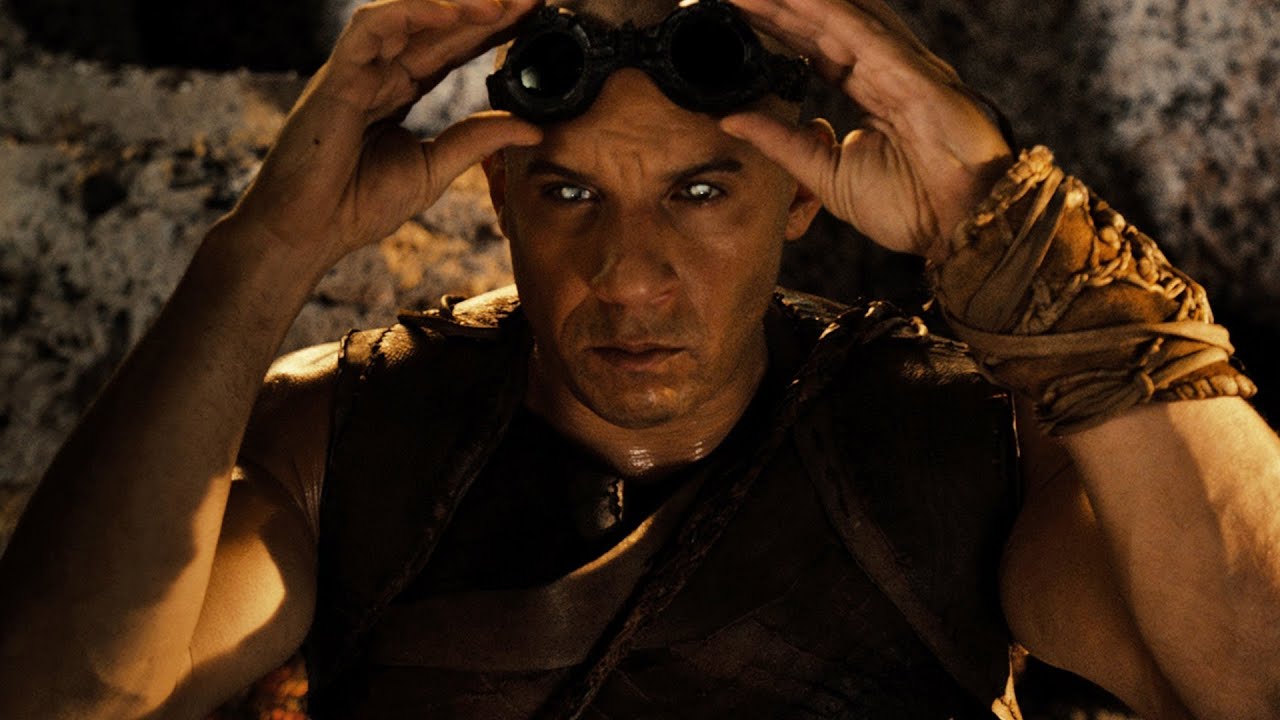 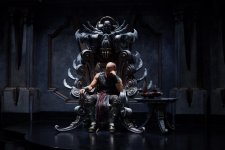 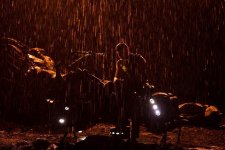 Poll: Will you see Riddick? 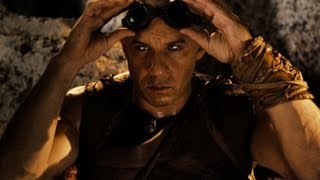 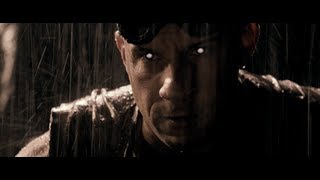 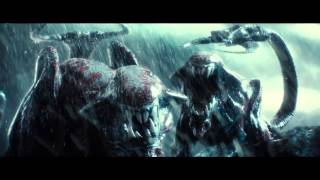 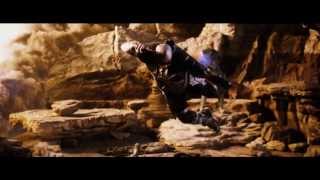 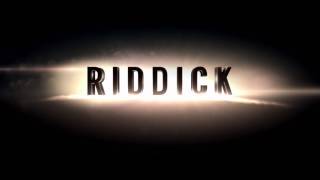 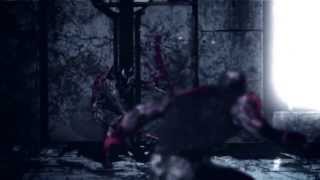 Production: What we know about Riddick

Riddick Release Date: When was it released?

Riddick was released in 2013 on Friday, September 6, 2013 (Nationwide release). There were 14 other movies released on the same date, including A Teacher, The Ultimate Life and Things Never Said. 2D; IMAX

Looking for more information on Riddick?