The Action Is Extreme 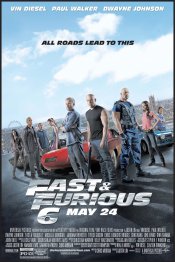 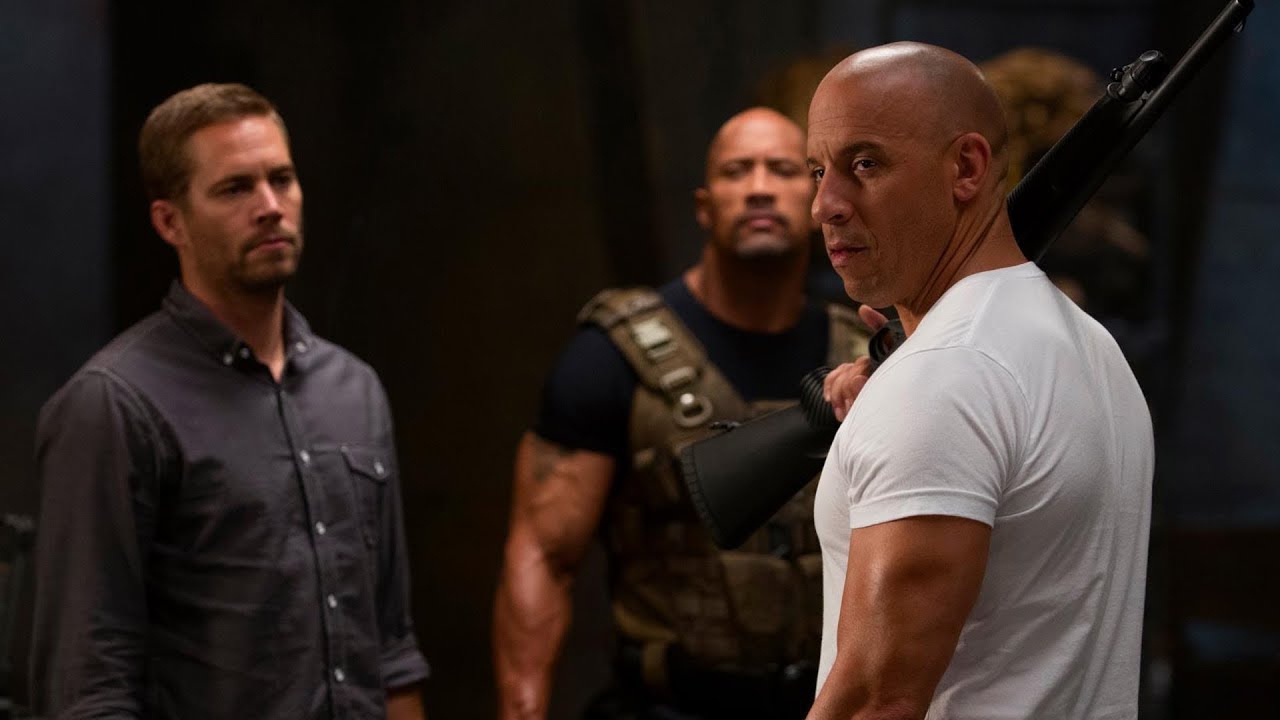 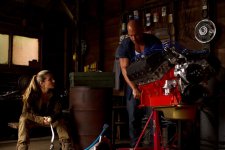 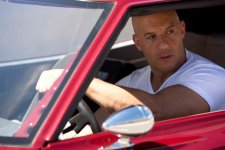 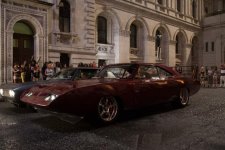 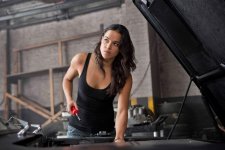 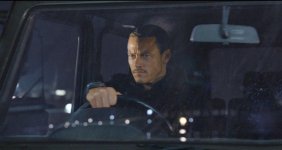 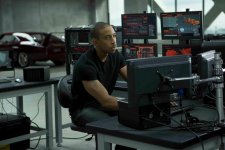 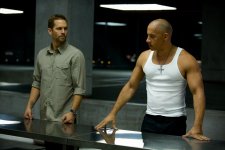 Dominic Toretto (Vin Diesel), Brian O’Connor (Paul Walker) and the crew find themselves on the wrong side of the law once again as they try to pull off a high-octane heist on the streets of Europe – with federal agent Luke Hobbs (Dwayne Johnson) hot on their tails. 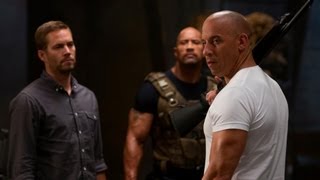 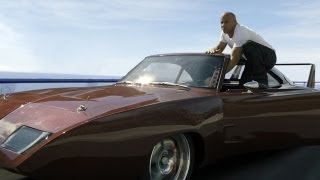 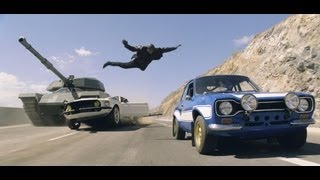 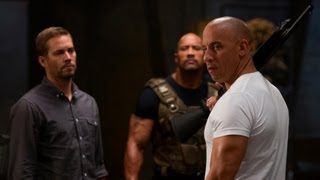 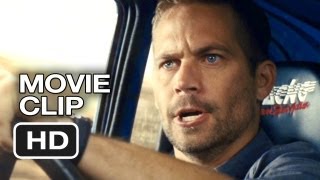 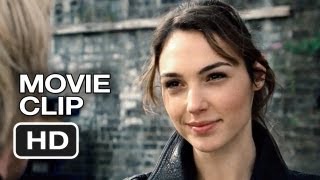 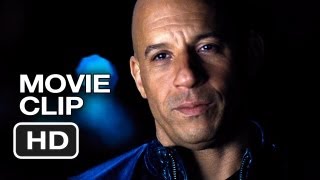 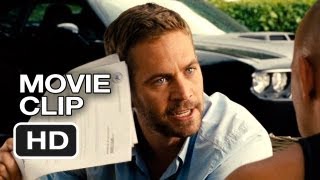 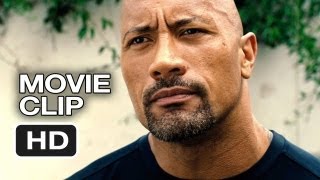 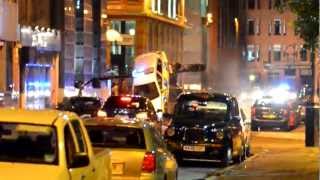 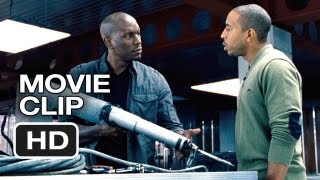 Production: What we know about Fast & Furious 6

On or about December 21, 2012, the film was in Post-Production status.

Fast & Furious 6 Release Date: When was it released?

Fast & Furious 6 was released in 2013 on Friday, May 24, 2013 (Nationwide release). There were 7 other movies released on the same date, including Epic, Adventures of the Penguin King and We Steal Secrets: The Story of Wikileaks.