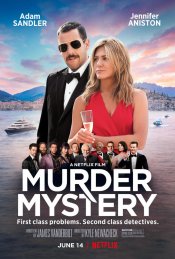 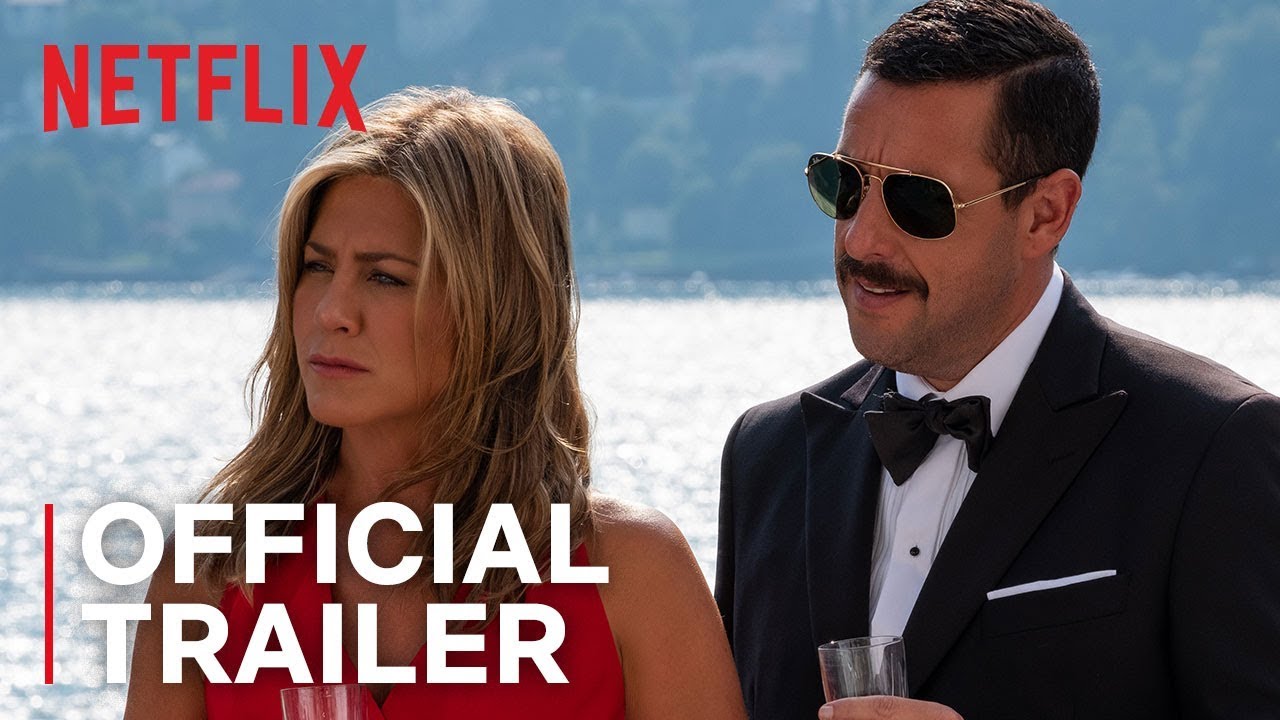 On a long-awaited trip to Europe, a New York City cop and his hairdresser wife scramble to solve a baffling murder aboard a billionaire's yacht. 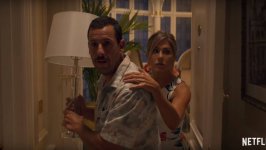 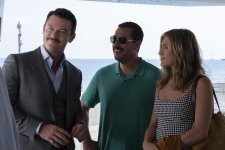 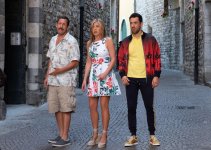 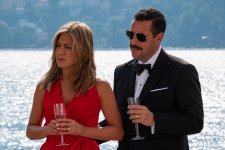 Follows a New York City cop (Sandler) as he finally takes his wife (Aniston) on a long-promised European trip. A chance meeting on the flight gets them invited to an intimate family gathering on the super-yacht of elderly billionaire Malcolm Quince. When Quince is murdered, the couple become the prime suspects in a modern-day whodunit.

Poll: Will you see Murder Mystery? 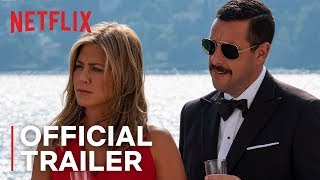 Production: What we know about Murder Mystery

On or about September 26, 2013, the film was in Development status.

Anne Fletcher is attached to direct. Last set up in March 2010.

Murder Mystery Release Date: When was it released?

Murder Mystery was released in 2019 on Friday, June 14, 2019 (Netflix release). There were 19 other movies released on the same date, including Men in Black: International, The Dead Don't Die and Shaft.