Oz: The Great and Powerful Movie 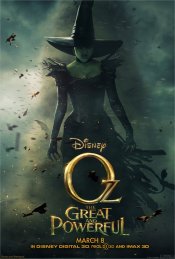 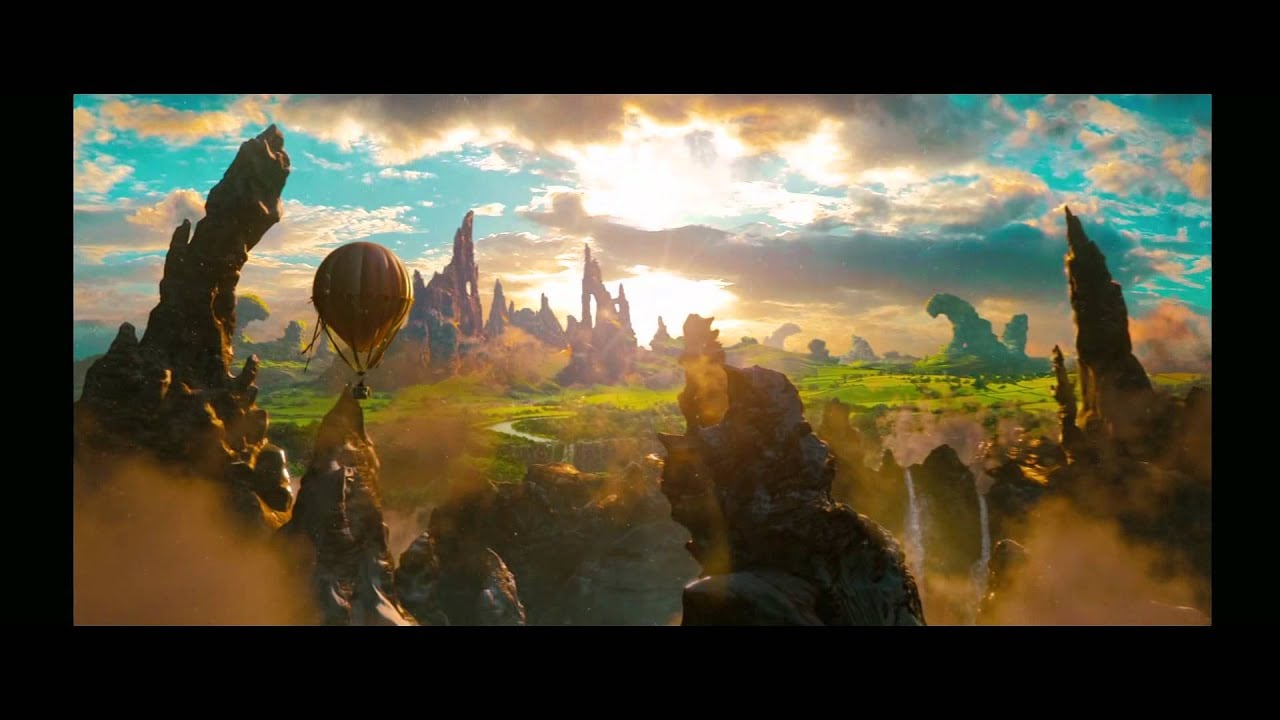 When small-time magician Oscar Diggs (James Franco) pulls one flimflam too many, he finds himself hurled into the fantastical Land of Oz where he must somehow transform himself into the great and powerful wizard—and just maybe into a better man as well. 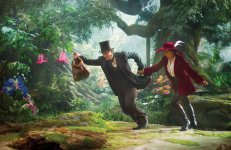 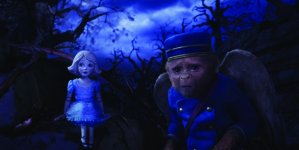 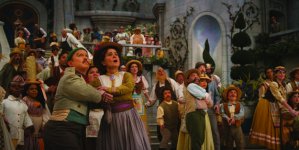 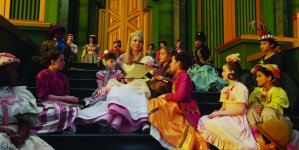 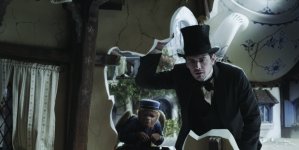 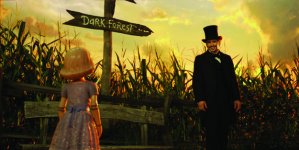 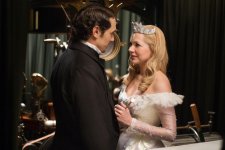 When Oscar Diggs (James Franco), a small-time circus magician with dubious ethics, is hurled away from dusty Kansas to the vibrant Land of Oz, he thinks he’s hit the jackpot—fame and fortune are his for the taking—that is until he meets three witches, Theodora (Mila Kunis), Evanora (Rachel Weisz) and Glinda (Michelle Williams), who are not convinced he is the great wizard everyone’s been expecting. Reluctantly drawn into the epic problems facing the Land of Oz and its inhabitants, Oscar must find out who is good and who is evil before it is too late. Putting his magical arts to use through illusion, ingenuity—and even a bit of wizardry—Oscar transforms himself not only into the great and powerful wizard but into a better man as well.

Poll: Will you see Oz: The Great and Powerful?

Crew: Who's making Oz: The Great and Powerful 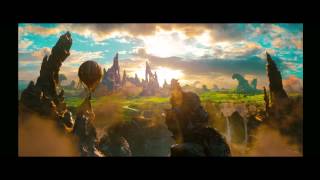 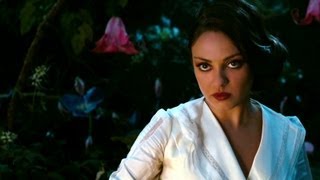 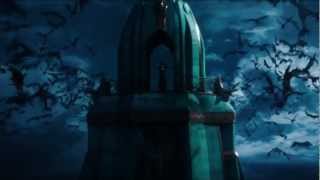 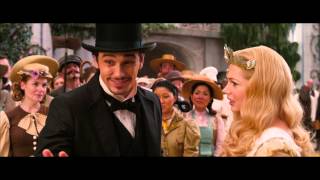 Featurette: The World of ... 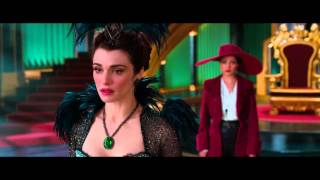 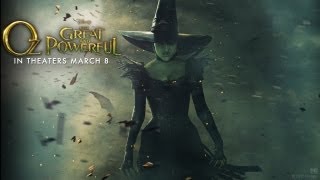 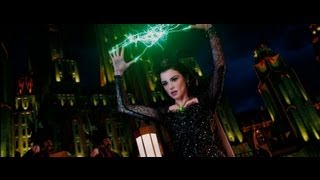 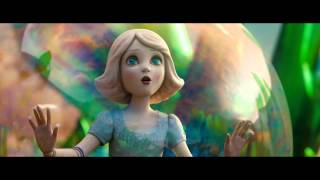 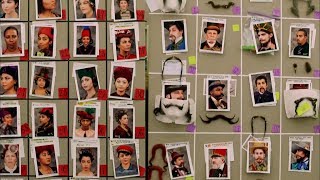 Behind the Scenes: Costum... 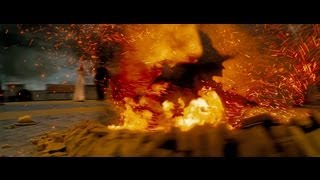 Production: What we know about Oz: The Great and Powerful

On or about February 5, 2011, the film was in Development status.

Hope to start production in the second half of 2011.

On or about October 6, 2010, the film was in Pre-Production status.

Oz: The Great and Powerful Release Date: When was it released?

Oz: The Great and Powerful was released in 2013 on Friday, March 8, 2013 (Nationwide release). There were 13 other movies released on the same date, including Emperor, Dead Man Down and The We and the I. 3D/2D; IMAX 3D

Questions: Asked About Oz: The Great and Powerful

Looking for more information on Oz: The Great and Powerful?