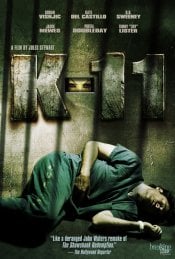 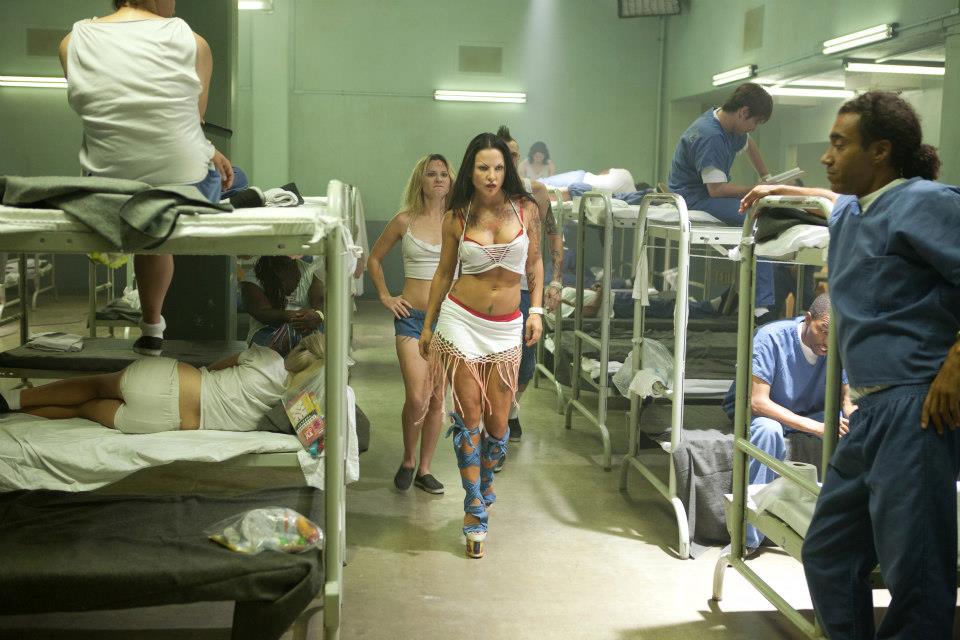 Like Alice in a brutally violent Wonderland, music executive Ray Saxx, Jr. is trapped in K-11, a very unique part of the Los Angeles County Prison System. He was out cold when he arrived and he has no idea how he got there – all he knows is he needs to get the hell out…alive and intact. To do that Ray must navigate through a maze of drug addled-transvestite-criminal politics with obstacles at every turn. Insane cellmates, corrupt guards and his own issues are just a few of what he’s dealing with while he pieces together his means of release from this entirely new brand of hell, K-11.

The Book of Life, No Good Deed

A look at the K-11 behind-the-scenes crew and production team.

Production: What we know about K-11?

K-11 Release Date: When was the film released?

K-11 was released in 2013 on Friday, March 15, 2013 (Limited release). There were 12 other movies released on the same date, including The Incredible Burt Wonderstone, Spring Breakers and Upside Down.

Looking for more information on K-11?