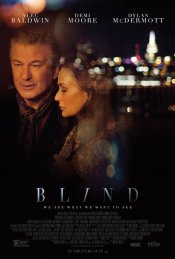 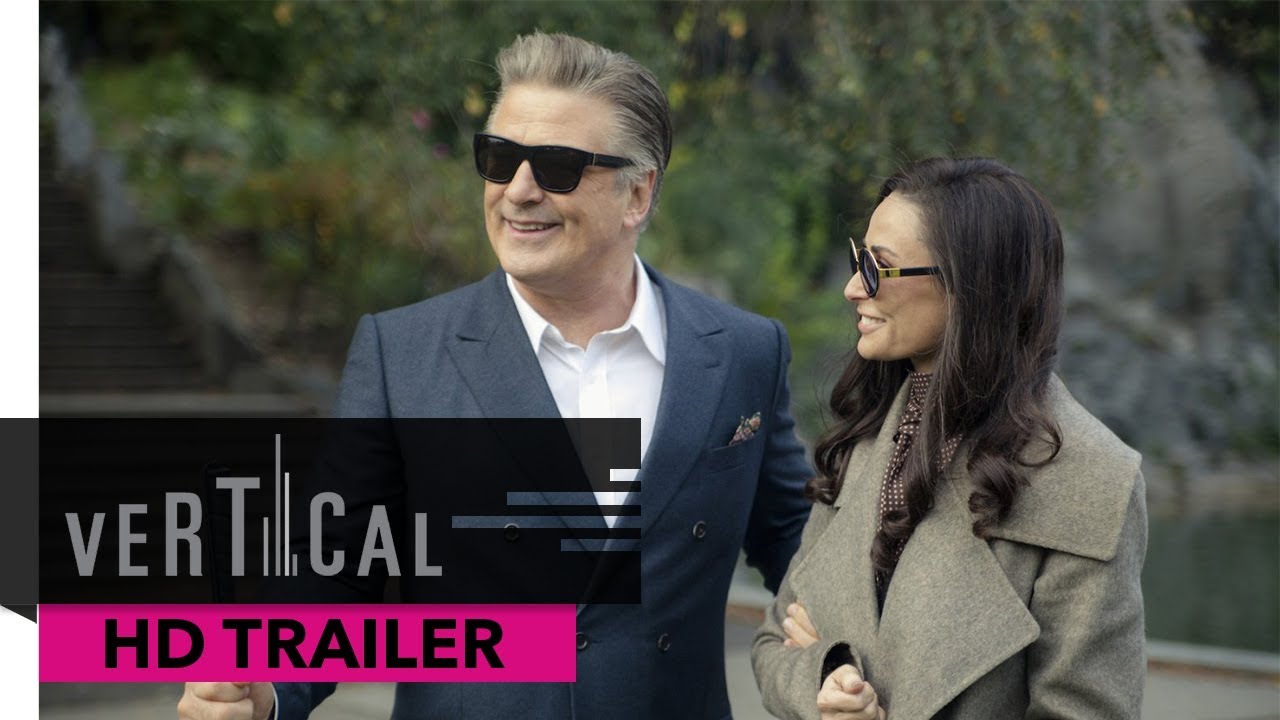 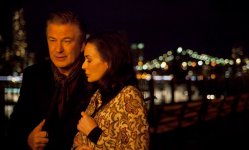 Five years after bestselling novelist Bill Oakland (Alec Baldwin) loses his wife and his sight in a vicious car crash, socialite Suzanne Dutchman (Demi Moore) is forced to read to Bill in an intimate room as a plea bargain for being associated with her husband's (Dylan McDermott) insider trading. A passionate affair ensues, forcing them both to question whether it's ever too late to find true love. But when Suzanne's husband is let out on a technicality, she is forced to choose between the man she loves and the man she built a life with. ​

Poll: Will you see Blind? 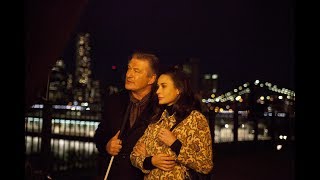 Production: What we know about Blind

On or about February 6, 2016, the film was in Pre-Production status.

Blind Release Date: When was it released?

Blind was released in 2017 on Friday, July 14, 2017 (Limited release). There were 9 other movies released on the same date, including War for the Planet of the Apes, To the Bone and The Possession of Janet Moses.

How did Baldwin and Moore get along on the set?

Looking for more information on Blind?