If you're gonna die, die for love. 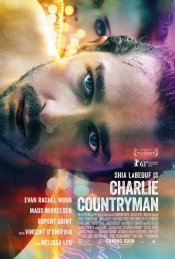 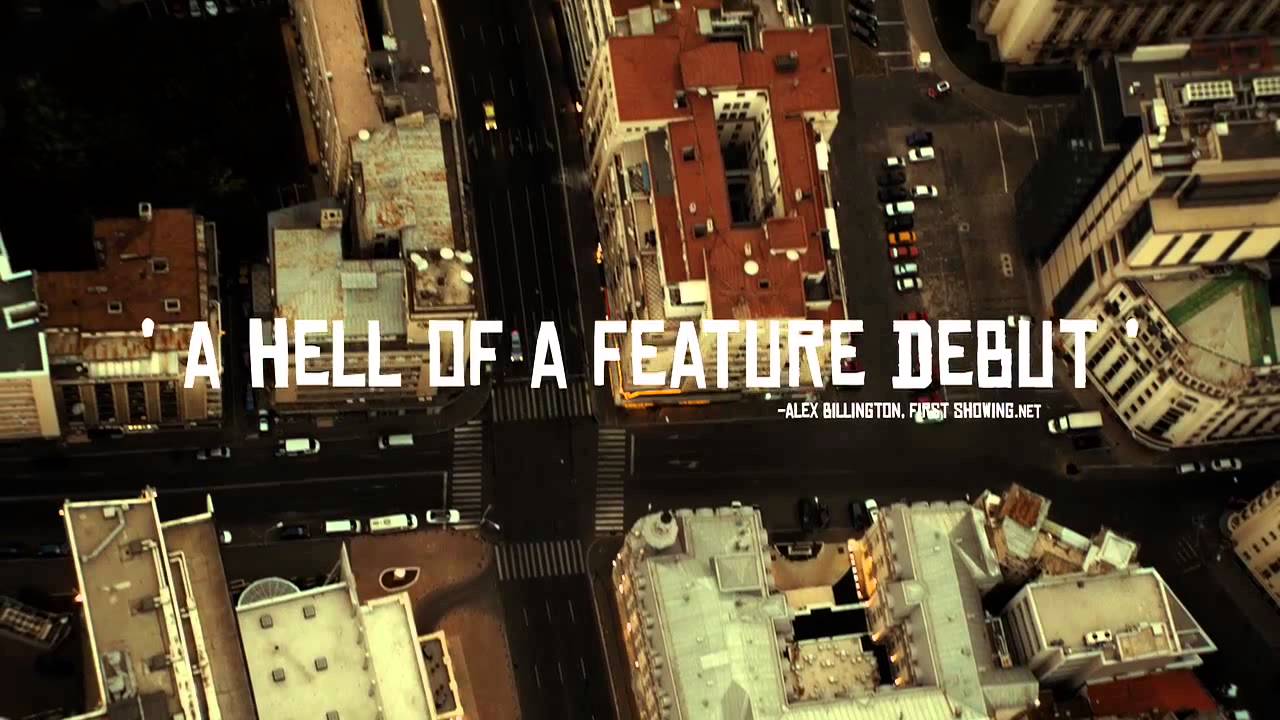 While traveling abroad, Charlie Countryman falls for Gabi, a Romanian beauty whose unreachable heart has its origins in Nigel, her violent, charismatic ex. 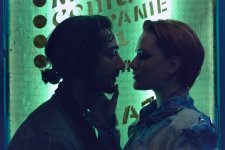 Charlie Countryman (LaBeouf) was just a normal guy...until he fell in love with the one girl who will probably get him killed. When Charlie meets the absolutely irresistible Gabi she’s already been claimed by Nigel, an insanely violent crime boss with a gang of thugs at his disposal. Armed with little more than his wit and naïve charm, Charlie endures one bruising beat down after another to woo Gabi and keep her out of harm’s way. Finally his exploits of blind valor create such a mess that he’s left with only one way out; to save the girl of his dreams, must Charlie Countryman die?

Poll: Will you see Charlie Countryman? 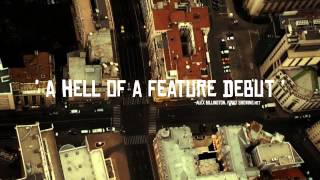 Production: What we know about Charlie Countryman

Scheduled to shoot starting in May 2012 in Eastern Europe

Charlie Countryman Release Date: When was it released?

Charlie Countryman was released in 2013 on Friday, November 15, 2013 (Limited release). There were 6 other movies released on the same date, including The Best Man Holiday, Geography Club and 12-12-12.