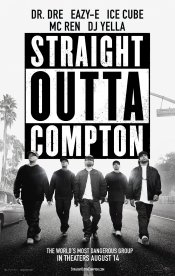 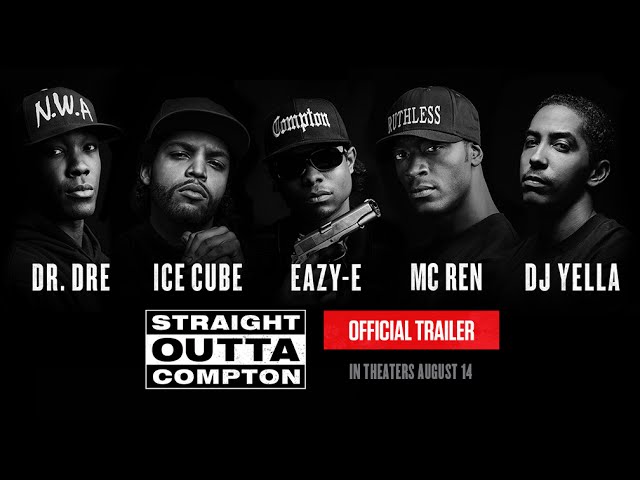 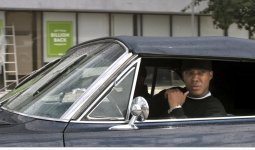 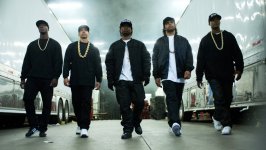 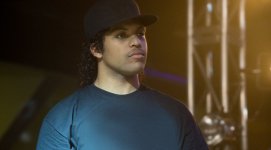 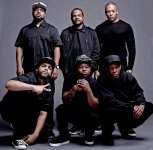 In the mid-1980s, the streets of Compton, California, were some of the most dangerous in the country. When five young men translated their experiences growing up into brutally honest music that rebelled against abusive authority, they gave an explosive voice to a silenced generation. Following the meteoric rise and fall of N.W.A., Straight Outta Compton tells the astonishing story of how these youngsters revolutionized music and pop culture forever the moment they told the world the truth about life in the hood and ignited a cultural war. 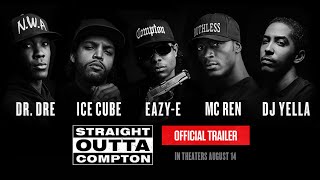 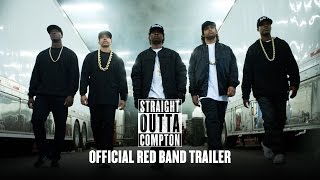 Production: What we know about Straight Outta Compton

Universal is casting and production is to begin this summer.

Straight Outta Compton Release Date: When was it released?

Straight Outta Compton was released in 2015 on Friday, August 14, 2015 (Nationwide release). There were 13 other movies released on the same date, including The Man From U.N.C.L.E, Underdogs and Return to Sender.