Breaking The Law To Protect It 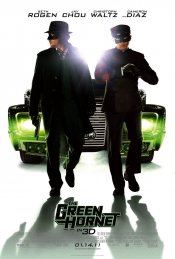 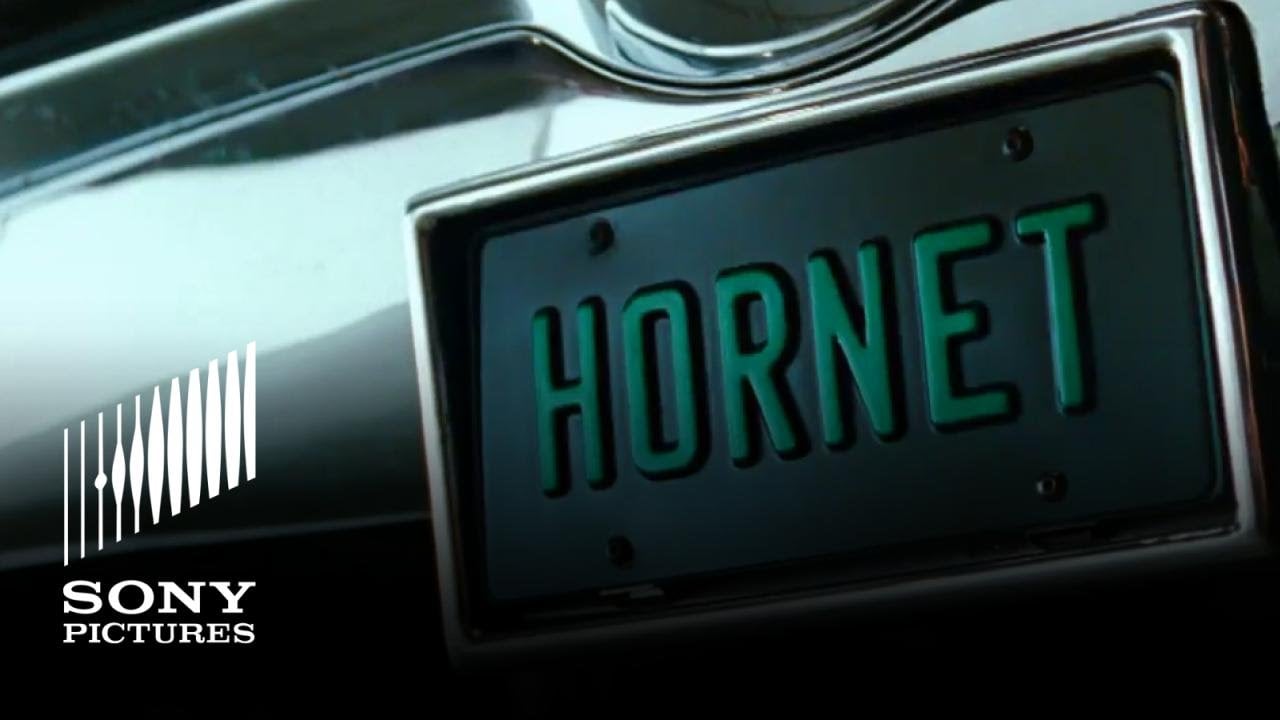 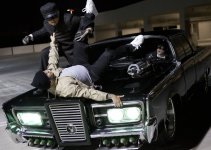 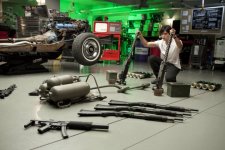 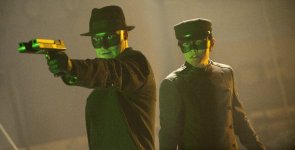 Britt Reid (Seth Rogen), son and heir to Los Angeles’ largest newspaper fortune, is a rich, spoiled playboy who has been happy to maintain a direction-less existence. When his father James Reid (Tom Wilkinson) dies, Britt meets an impressive and resourceful company employee, Kato (Jay Chou). They realize that they have the resources to do something worthwhile with their lives and finally step out of James Reid’s shadow. Kato builds the ultimate weapon, The Black Beauty, an indestructible car with every weapon imaginable and Britt decides that in order to be heroes, they will pose as villains. With the help of Britts new secretary, Lenore Case (Cameron Diaz), they learn that the chief criminal in the city is named Benjamin Chudnofsky (Christoph Waltz). He has united all the gangs under his power, and he quickly sees that the Green Hornet is a direct threat to the prosperous criminal underworld he controls.

Poll: Will you see The Green Hornet?

Crew: Who's making The Green Hornet

A look at the The Green Hornet behind-the-scenes crew and production team. The film's director Michel Gondry last directed Mood Indigo and The We and the I. The film's writer Seth Rogen last wrote Sausage Party and The Interview. 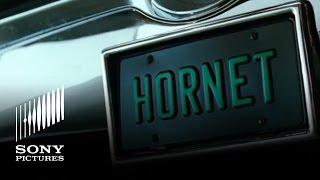 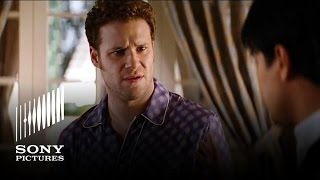 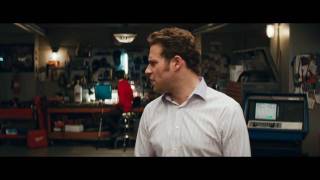 Production: What we know about The Green Hornet

On or about September 3, 2009, the film was in Production status.

The Green Hornet Release Date: When was it released?

The Green Hornet was released in 2011 on Friday, January 14, 2011 (in 3,584 theaters . There were 8 other movies released on the same date, including The Dilemma, The Heart Specialist and Ong Bak 3.

Questions: Asked About The Green Hornet

Looking for more information on The Green Hornet?