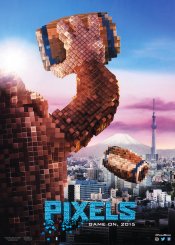 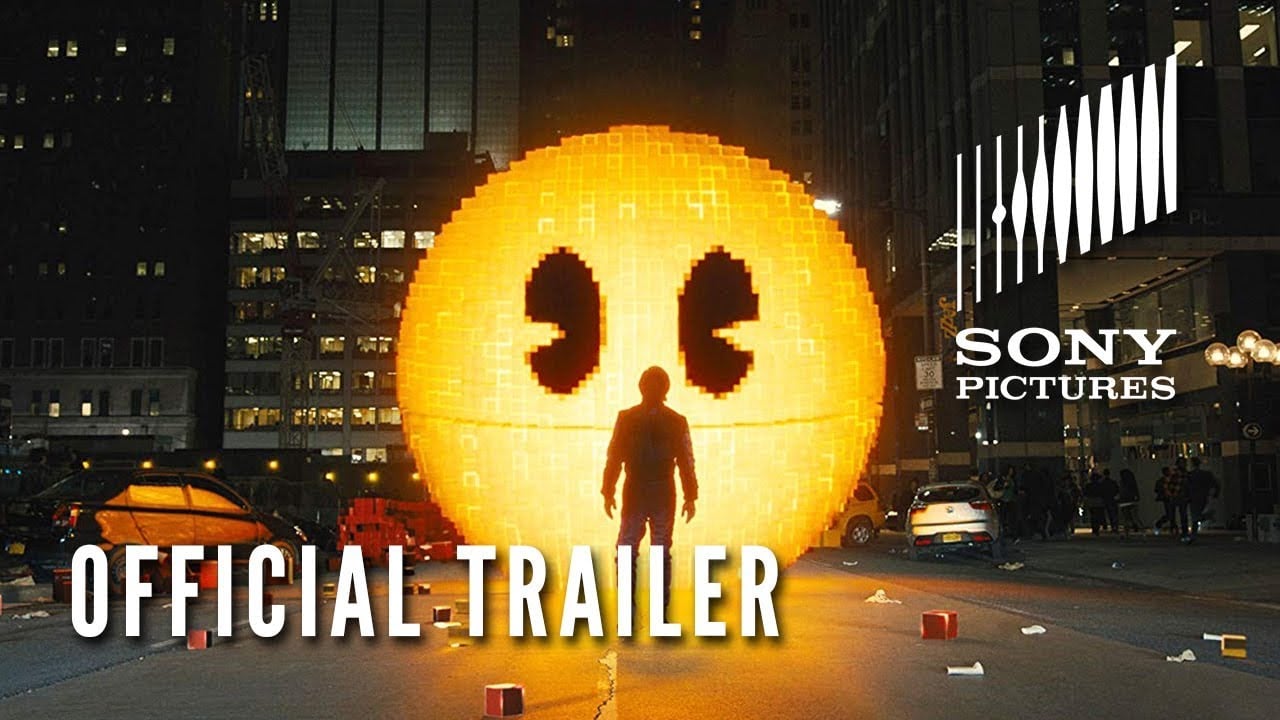 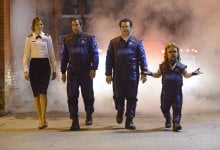 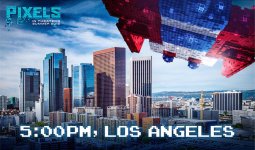 Story is an adaptation of Patrick Jean’s short film, which depicted popular ’80s videogame characters attacking New York City. The movie follows a group of videogame experts who are recruited by the government to help deal with the threat.

Poll: Will you see Pixels?

A look at the Pixels behind-the-scenes crew and production team. The film's director Chris Columbus last directed The Christmas Chronicles 2 and Percy Jackson & the Olympians: The Lightning Thief. The film's writer Tim Herlihy last wrote Hubie Halloween and The Ridiculous 6. 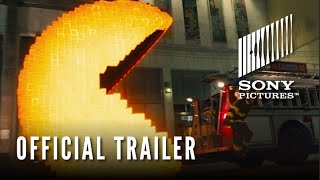 Production: What we know about Pixels

On or about February 9, 2015, the film was in Post-Production status.

Pixels Release Date: When was it released?

Pixels was released in 2015 on Friday, July 24, 2015 (Nationwide release). There were 7 other movies released on the same date, including Paper Towns, The Vatican Tapes and American Heist.

Looking for more information on Pixels?