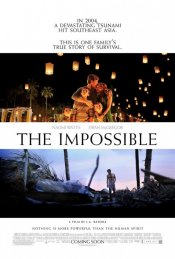 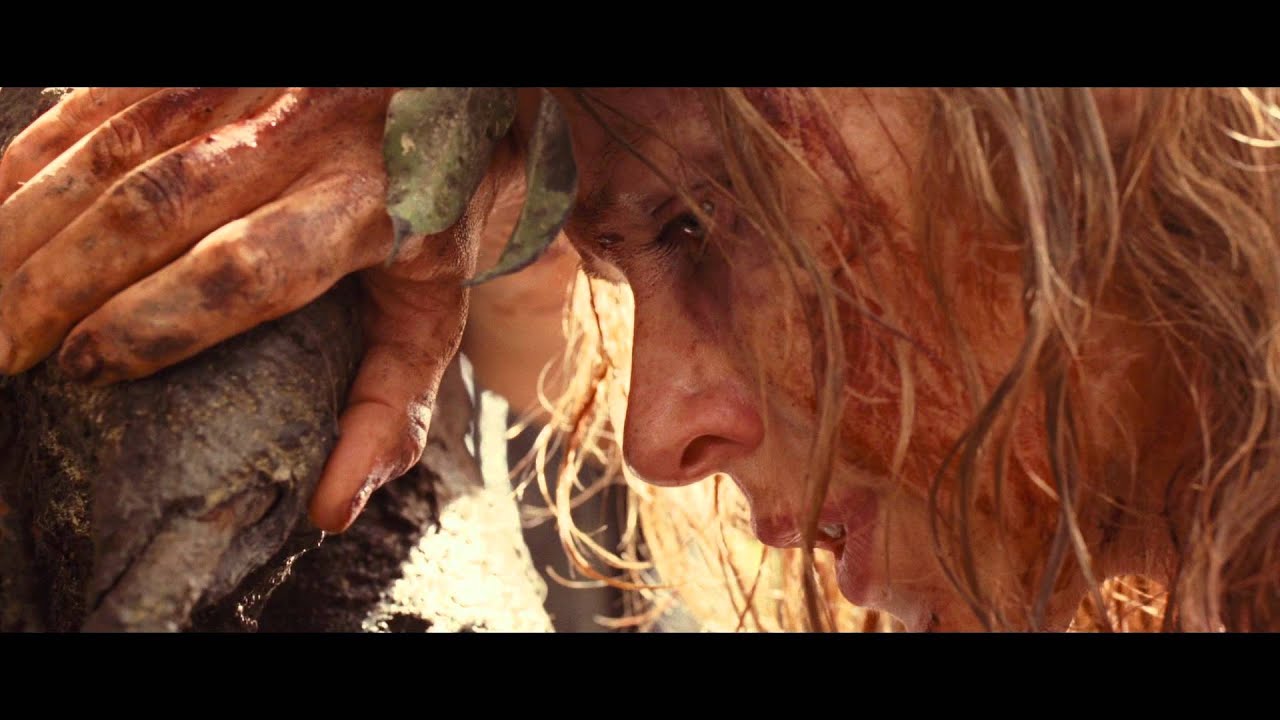 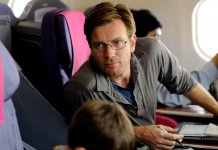 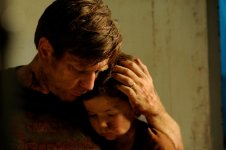 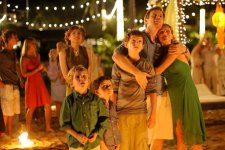 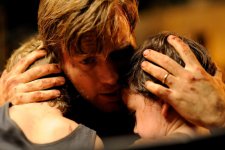 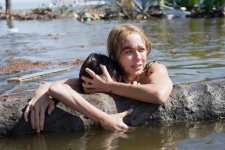 The Impossible Plot: What's the story?

Maria (Naomi Watts), Henry (Ewan McGregor) and their three sons begin their winter vacation in Thailand, looking forward to a few days in tropical paradise. But on the morning of December 26th, as the family relaxes around the pool after their Christmas festivities the night before, a terrifying roar rises up from the center of the earth. As Maria freezes in fear, a huge wall of black water races across the hotel grounds toward her.

Poll: Will you see The Impossible?

The Impossible Cast: Who stars in it?

Film Details & Notes: What do we know about The Impossible?

Crew and Production Credits: Who's making The Impossible? 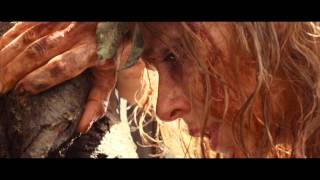 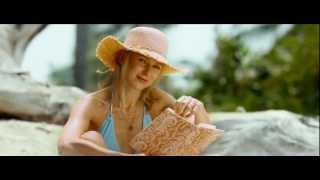 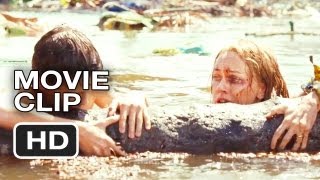 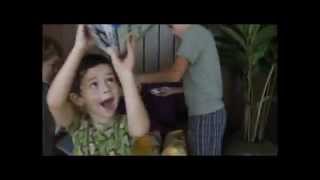 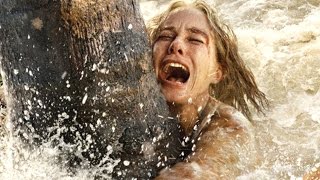 Production Timeline: When did the The Impossible come together?

The Impossible Release Date: When was it released?

The Impossible was released in 2012 on Friday, December 21, 2012 (Nationwide release). There were 6 other movies released on the same date, including Jack Reacher, THIS IS 40 and Cirque du Soleil: Worlds Away.

Questions: Asked About The Impossible

Looking for more information on The Impossible?