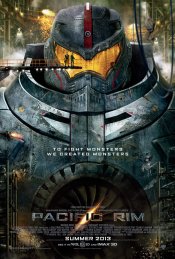 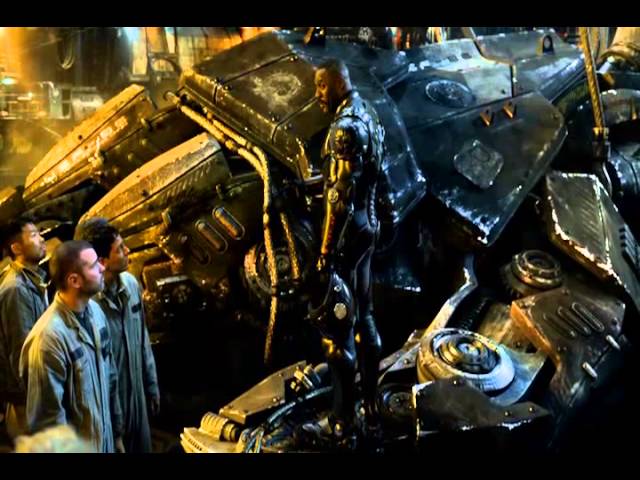 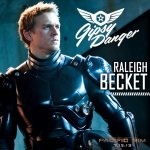 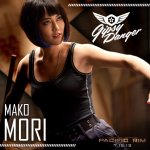 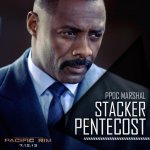 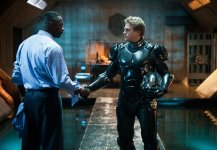 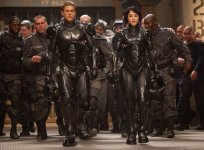 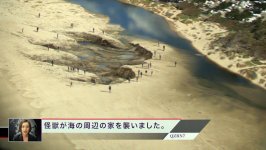 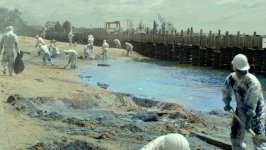 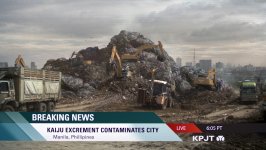 Poll: Will you see Pacific Rim? 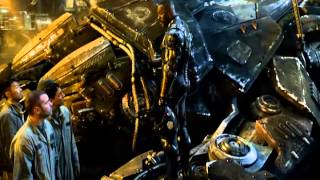 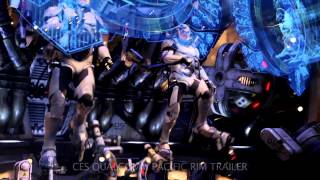 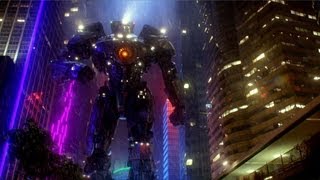 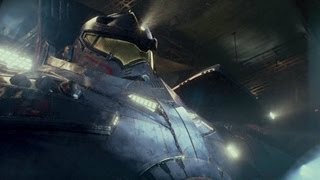 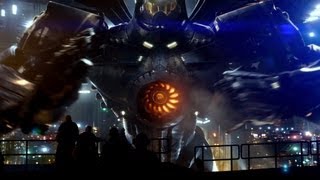 Production: What we know about Pacific Rim

Already in pre-production with filming starting in September 2011

Been in development for 8 months and may be Guillermo del Toro's next film.

Pacific Rim Release Date: When was it released?

Pacific Rim was released in 2013 on Friday, July 12, 2013 (Nationwide release). There were 13 other movies released on the same date, including Grown Ups 2, Pawn Shop Chronicles and Crystal Fairy. 3D/2D; IMAX