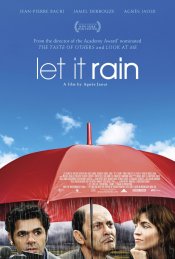 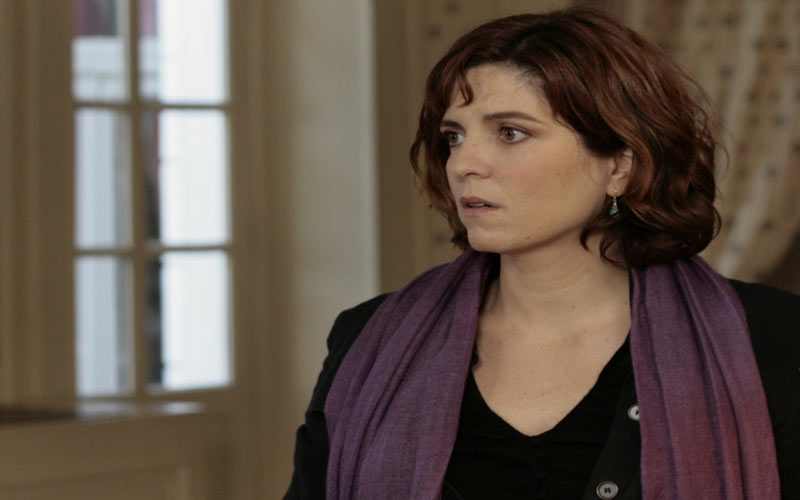 Agathe, a self-centered, workaholic feminist politician, reluctantly returns home to sort out her mother’s affairs and runs for an local election. Upon her arrival, Agathe grudgingly agrees to take part in a documentary being made by the blundering duo of Karim, an aspiring filmmaker, and self-professed reporter Michel, on the subject of successful women. As Agathe's life hilariously unravels, the camera is there to capture it all.

Poll: Will you see Let It Rain?

A look at the Let It Rain behind-the-scenes crew and production team.

Production: What we know about Let It Rain?

Let It Rain Release Date: When was the film released?

Q&A Asked about Let It Rain

Looking for more information on Let It Rain?