No one saw them coming 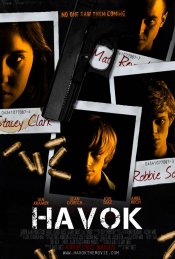 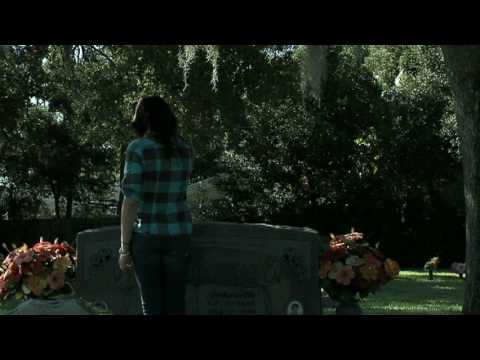 June 18, 2010 • Filming completed; editing of shot film; music composition and recordings, as well as sound and visual effects being added.

Four high school students are influenced by a seriously disturbed classmate, who cleverly cultivates a plan for murder and mass destruction with a high school tragedy.

Poll: Will you see Havok?

A look at the Havok behind-the-scenes crew and production team. 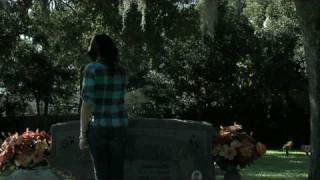 Production: What we know about Havok?

Havok Release Date: When is the film coming out?

Havok is coming out To Be Announced (TBA).

Looking for more information on Havok?