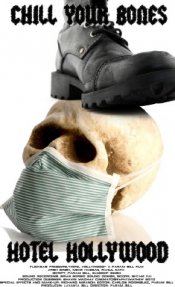 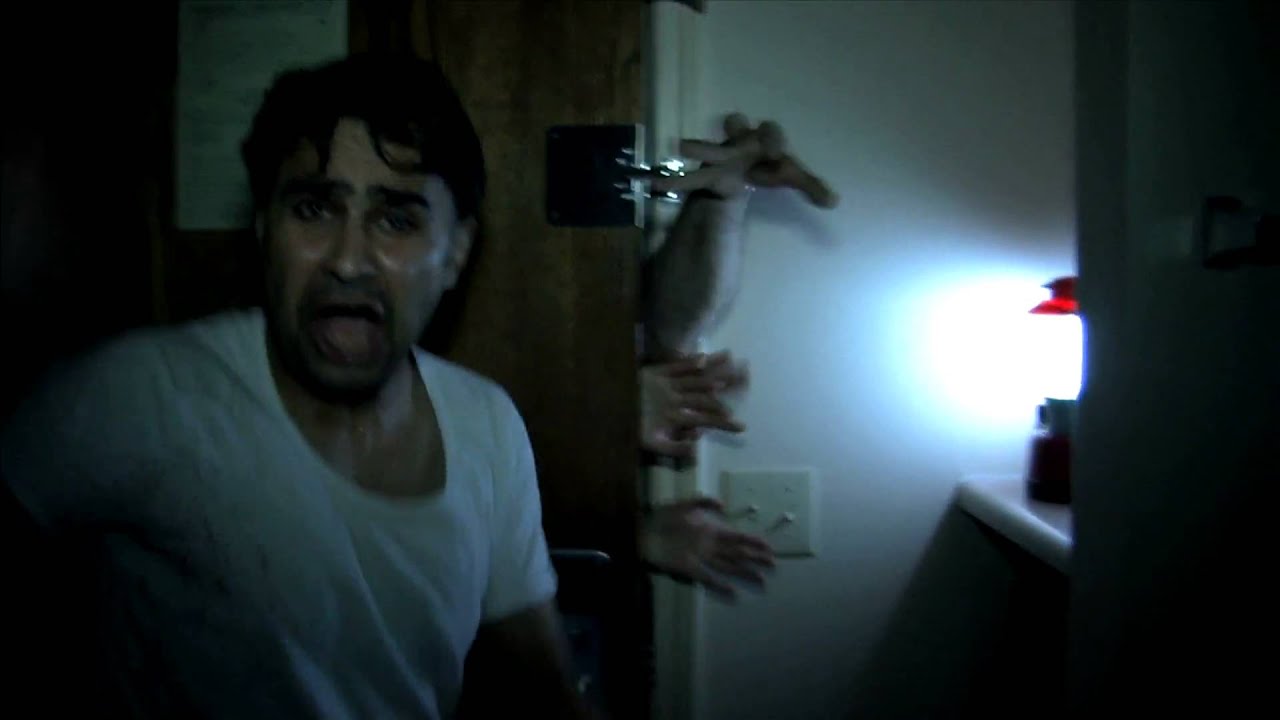 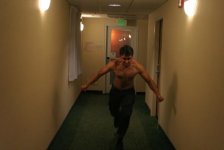 During the peak of the swine flu outbreak, authorities quarantine a wedding party inside a Los Angeles hotel and the situation quickly deteriorates.

Poll: Will you see Hotel Hollywood? 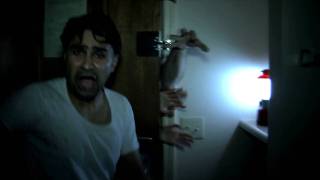 Production: What we know about Hotel Hollywood

Hotel Hollywood Release Date: When was it released?

Hotel Hollywood was released in 2010 on Friday, July 23, 2010 (Limited release). There were 5 other movies released on the same date, including Ramona and Beezus, Salt and Farewell.