Every guy has an idea how meeting her family will go. This isn't it. 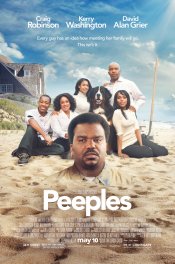 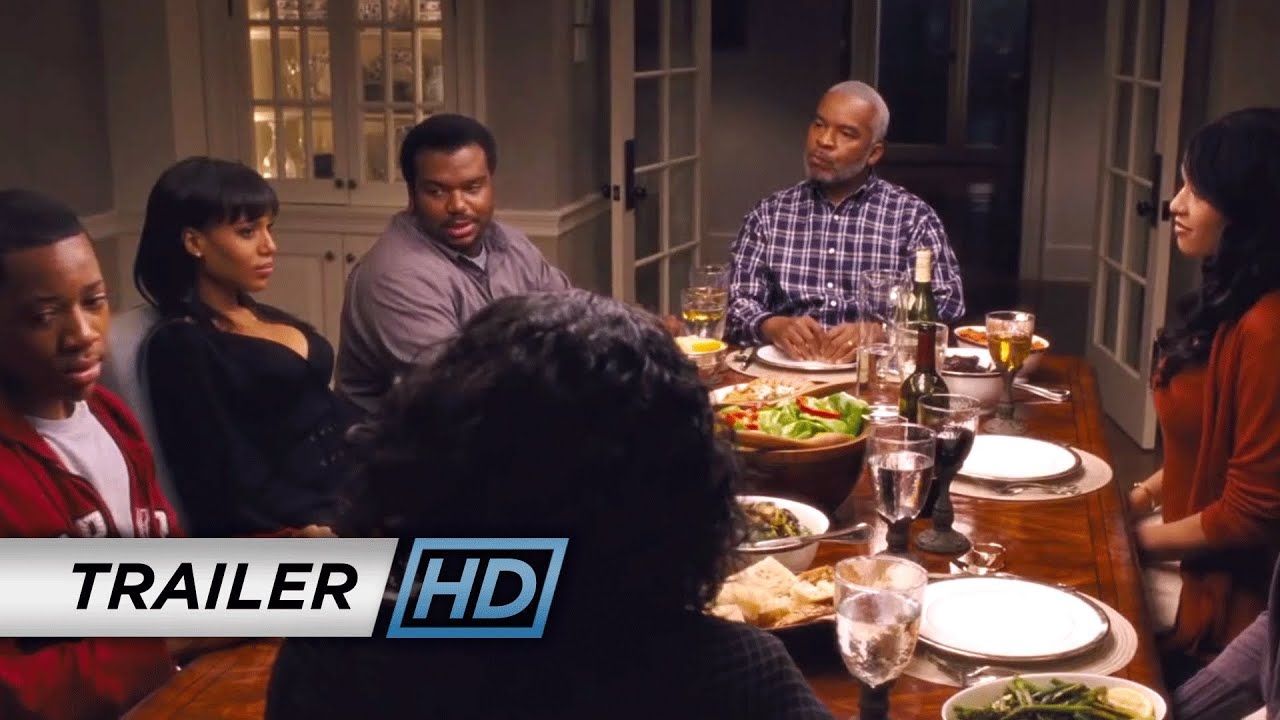 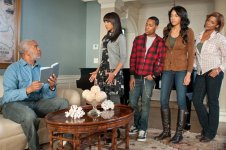 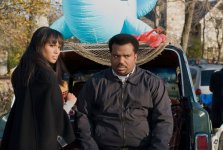 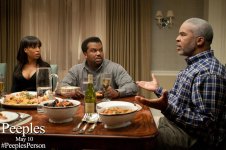 Wade Walker is eager to propose to his girlfriend, Grace Peeples. But after a year of living together, the beautiful, successful Grace is still cagey about introducing average guy Wade to her ambitious, upper crust family. So when Grace leaves for an annual reunion at her parents’ swanky Sag Harbor compound, Wade decides to crash the gathering, charm his soon-to-be in-laws and slip a ring on Grace’s finger. However Wade's plans go hilariously awry when he meets the high-powered, seemingly picture-perfect family who’ll do whatever it takes to keep up appearances. Wade soon finds himself caught in a web of white lies and comic dysfunction, and realizes that his only hope of ever marrying Grace means a take-no-prisoners face-off with Judge Peeples, Grace’s disapproving dad who won’t accept anything less than the very best for his favorite daughter. 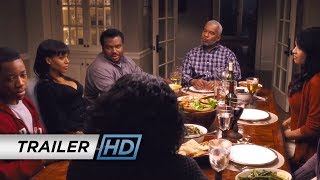 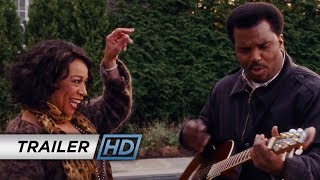 Production: What we know about Tyler Perry Presents Peeples

Tyler Perry Presents Peeples Release Date: When was it released?

Tyler Perry Presents Peeples was released in 2013 on Friday, May 10, 2013 (Nationwide release). There were 12 other movies released on the same date, including The Great Gatsby, No One Lives and Divorce Invitation.