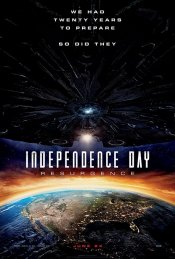 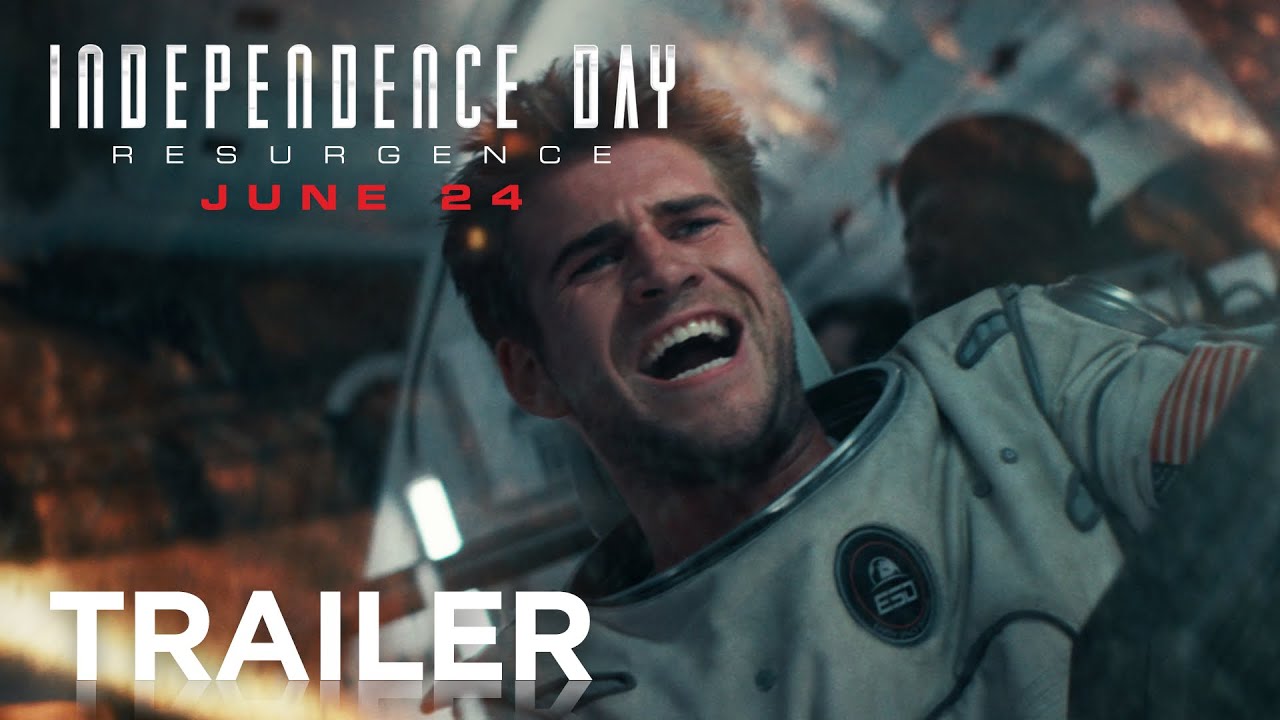 When the aliens attack with unprecedented force, only the ingenuity of a few brave men and women can save the world. 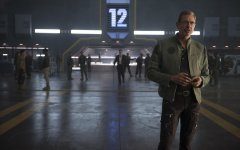 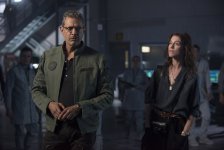 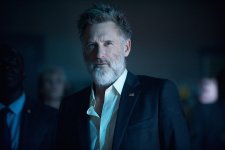 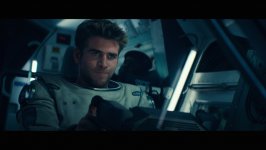 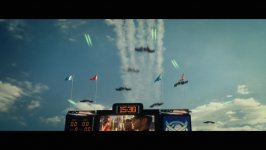 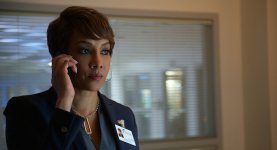 We always knew they were coming back. After Independence Day redefined the event movie genre, the next epic chapter delivers global spectacle on an unimaginable scale. Using recovered alien technology, the nations of Earth have collaborated on an immense defense program to protect the planet. But nothing can prepare us for the aliens’ advanced and unprecedented force. Only the ingenuity of a few brave men and women can bring our world back from the brink of extinction. 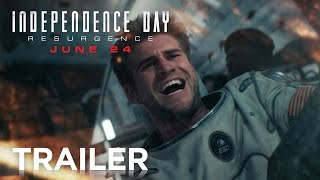 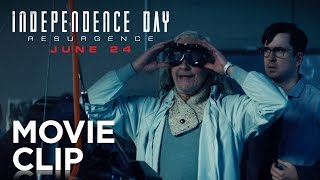 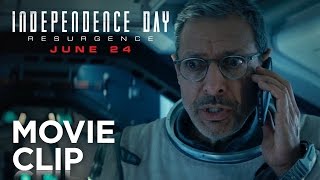 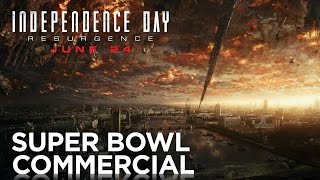 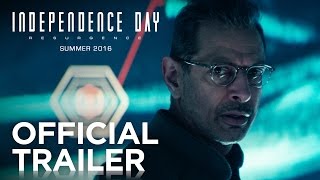 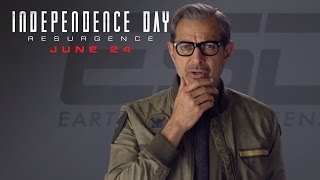 Production: What we know about Independence Day Resurgence

On or about November 14, 2015, the film was in Post-Production status.

Independence Day Resurgence Release Date: When was it released?

Independence Day Resurgence was released in 2016 on Friday, June 24, 2016 (Nationwide release). There were 11 other movies released on the same date, including The Shallows, Free State of Jones and The Phenom.