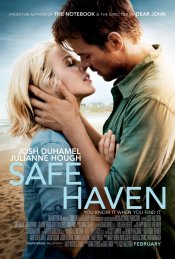 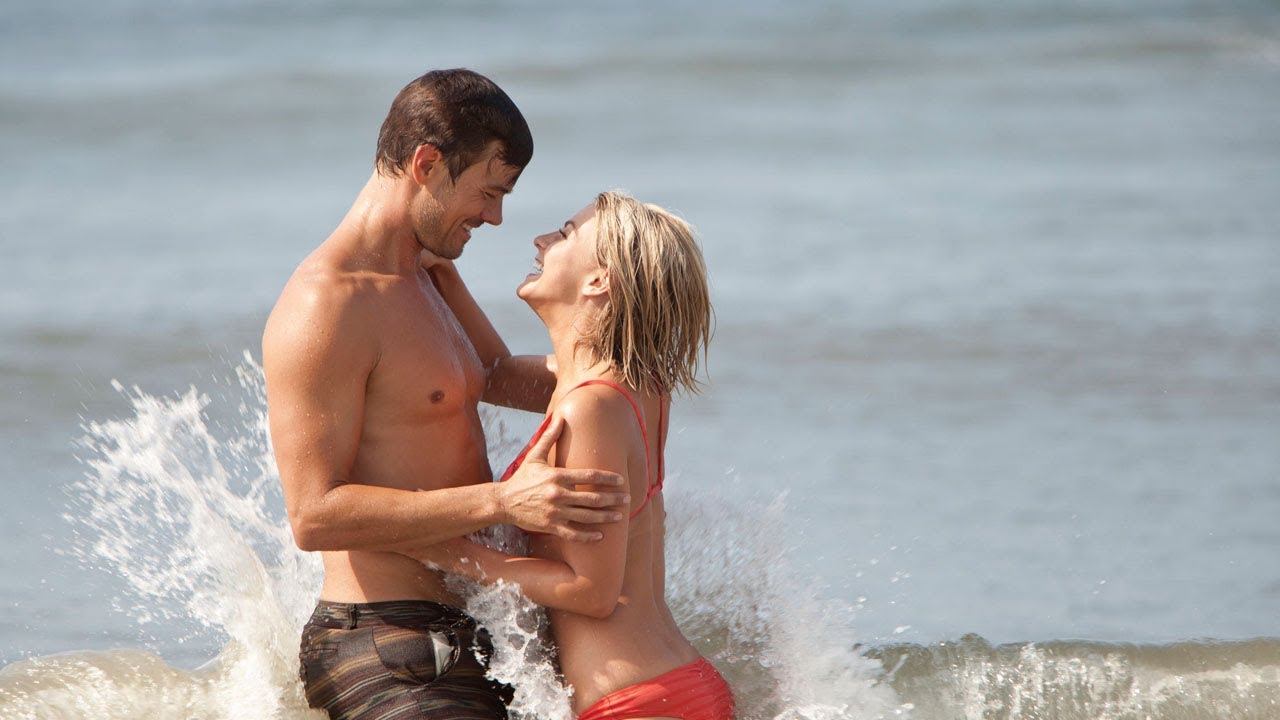 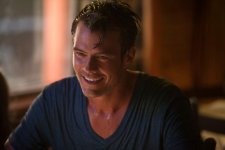 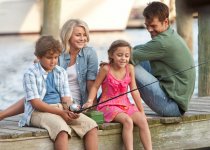 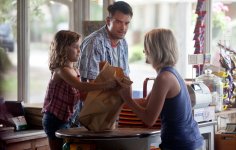 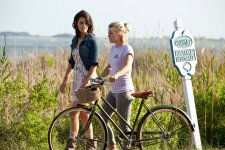 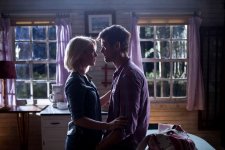 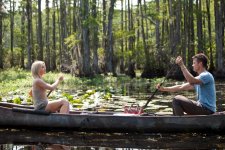 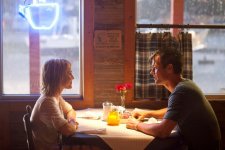 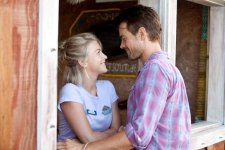 When a mysterious young woman arrives in a small North Carolina town, her reluctance to join the tight knit community raises questions about her past. Slowly, she begins putting down roots, and gains the courage to start a relationship with Alex, a widowed store owner with two young children. But dark secrets intrude on her new life with such terror that she is forced to rediscover the meaning of sacrifice and rely on the power of love in this deeply moving romantic thriller.

Poll: Will you see Safe Haven?

A look at the Safe Haven behind-the-scenes crew and production team. The film's director Lasse Hallstrom last directed The Nutcracker and the Four Realms and A Dog's Purpose. The film's writer Dana Stevens last wrote The Invisible World and The Deep Blue Goodbye. 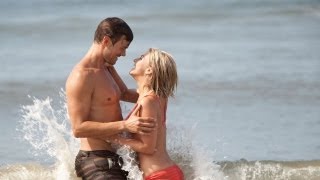 Production: What we know about Safe Haven

Safe Haven Release Date: When was it released?

Safe Haven was released in 2013 on Thursday, February 14, 2013 (Nationwide release). There were 2 other movies released on the same date, including A Good Day to Die Hard and Beautiful Creatures.