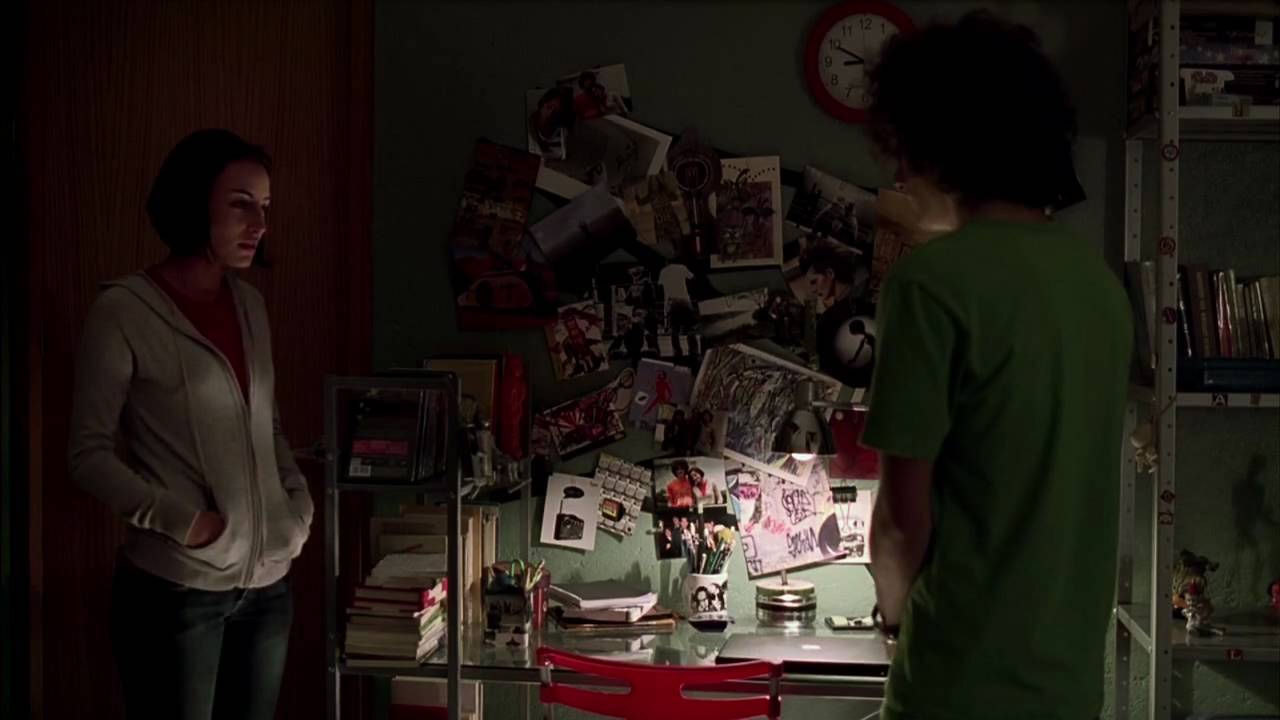 Ana is about to be married, Daniel is a gregarious teenager discovering his personal and sexual identity. Yet their harmony is instantly shattered when they are kidnapped and something shocking happens which forces them to confront their desires and fears.

Poll: Will you see Daniel and Ana?

A look at the Daniel and Ana behind-the-scenes crew and production team. The film's director Michel Franco last directed Chronic. 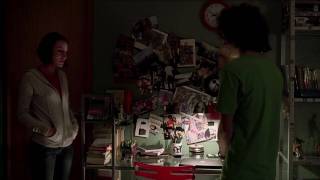 Production: What we know about Daniel and Ana?

Daniel and Ana Release Date: When was the film released?

Daniel and Ana was released in 2010 on Friday, August 27, 2010 (New York release). There were 7 other movies released on the same date, including Takers, The Last Exorcism and Centurion.

Q&A Asked about Daniel and Ana

Looking for more information on Daniel and Ana?