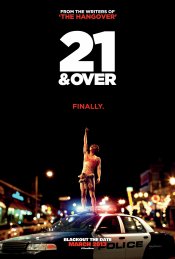 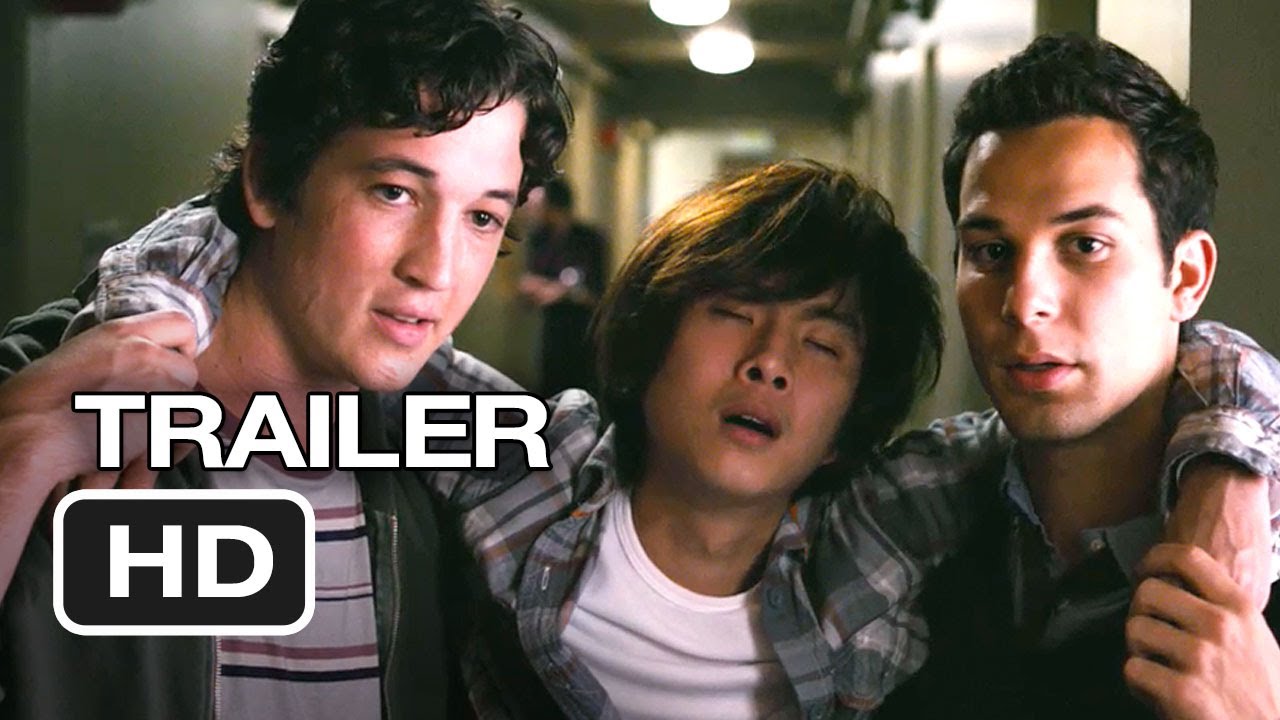 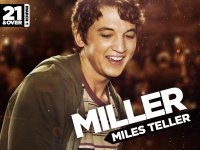 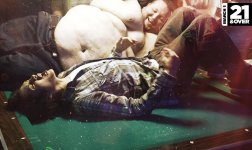 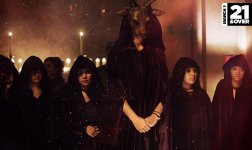 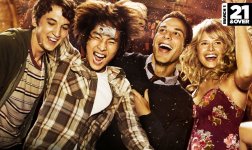 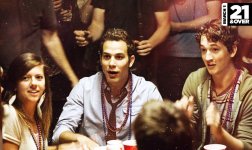 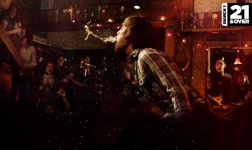 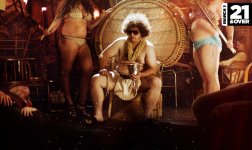 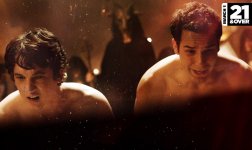 Skylar Astin (Pitch Perfect), Miles Teller (Footloose) and Justin Chon (Twilight) star in 21 and Over, a hilarious movie that showcases a rite of passage gone horribly wrong. Straight-A college student Jeff Chang has always done what’s expected of him. But when his two best friends Casey and Miller surprise him with a visit for his 21st birthday, he decides to do the unexpected for a change, even though his critical medical school interview is early the next morning. What was supposed to be one beer becomes one night of chaos, over indulgence and utter debauchery in this outrageous comedy.

Crew: Who's making 21 and Over

21 and Over Trailers & Videos 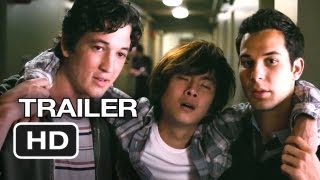 Production: What we know about 21 and Over

21 and Over Release Date: When was it released?

21 and Over was released in 2013 on Friday, March 1, 2013 (Nationwide release). There were 16 other movies released on the same date, including Jack the Giant Slayer, The Last Exorcism Part 2 and Phantom.

Questions: Asked About 21 and Over

Looking for more information on 21 and Over?