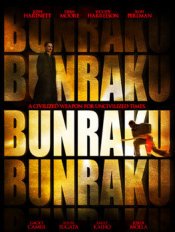 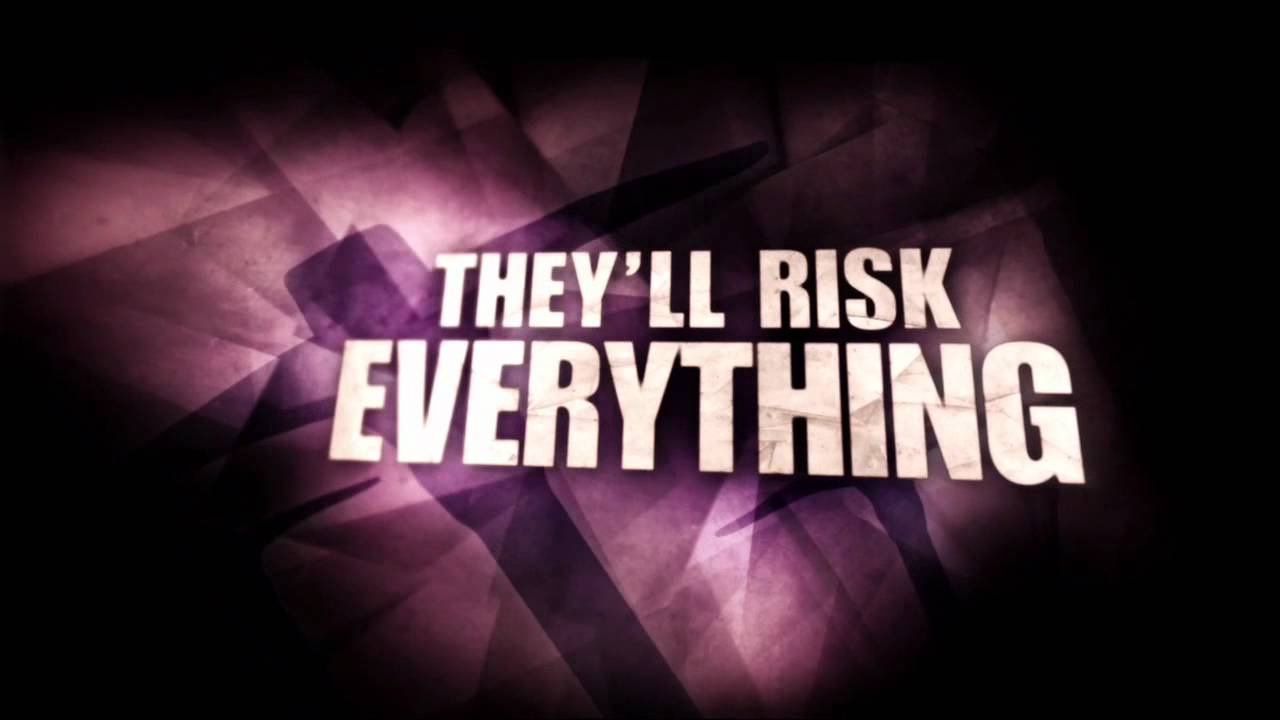 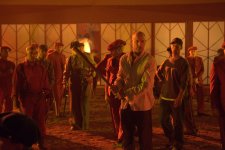 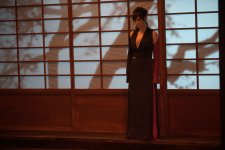 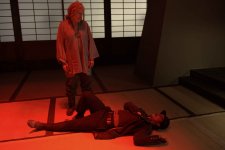 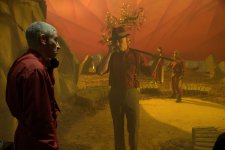 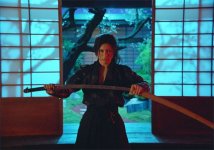 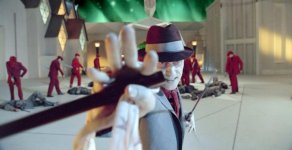 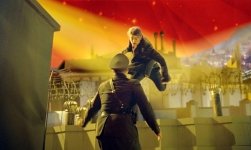 Set in a world with no guns, "Bunraku" follows a mysterious drifter, a young samurai and a bartender who plot revenge against a ruthless leader and his army of thugs, headed by nine diverse and deadly assassins.

Poll: Will you see Bunraku?

A look at the Bunraku behind-the-scenes crew and production team. 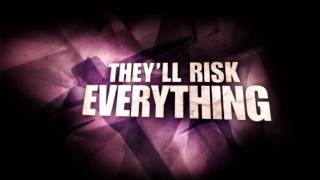 Production: What we know about Bunraku

Bunraku Release Date: When was it released?

Looking for more information on Bunraku?