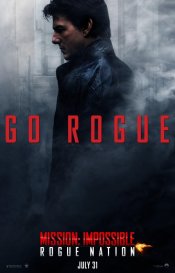 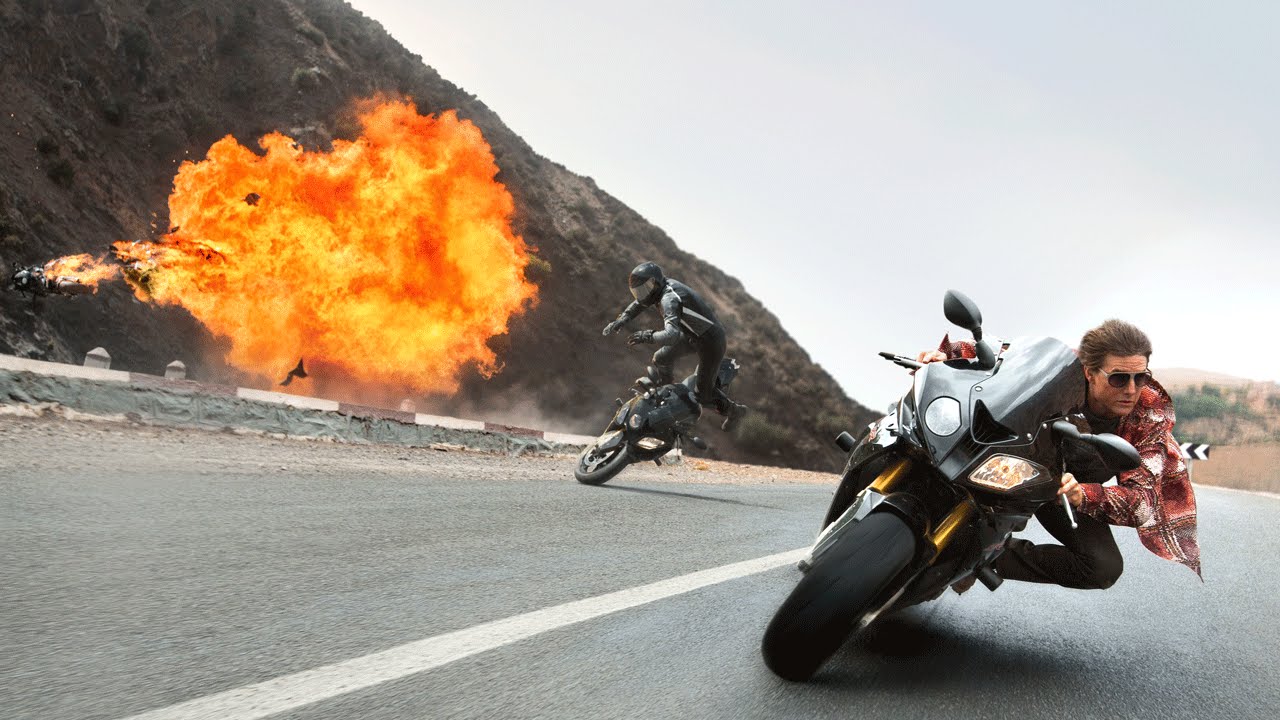 Ethan and team take on their most impossible mission yet, eradicating the Syndicate – an International rogue organization as highly skilled as they are, committed to destroying the IMF. 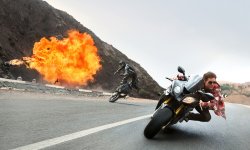 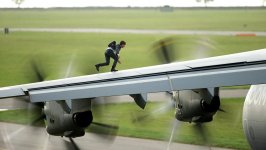 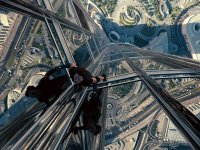 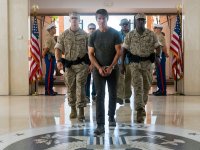 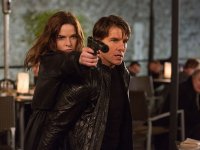 Ethan Hunt's highly effective but destructive Impossible Mission Force (IMF) has been disbanded by vengeful Washington bureaucrats such as the CIA chief (played by Alec Baldwin). But Hunt pulls his team together (Jeremy Renner, Simon Pegg, Ving Rhames and newcomer Rebecca Ferguson) to battle the shadowy force known as "The Syndicate" and its elusive leader (Sean Harris). 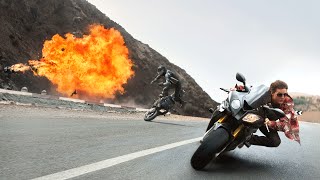 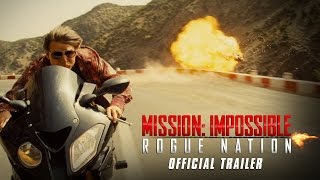 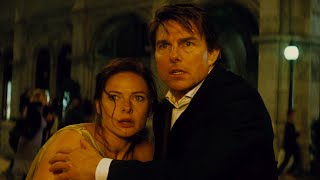 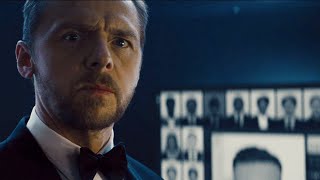 Production: What we know about Mission: Impossible - Rogue Nation

Paramount Pictures and Skydance Productions have set Tom Cruise in a deal to star in and produce a fifth installment.

Mission: Impossible - Rogue Nation Release Date: When was it released?

Mission: Impossible - Rogue Nation was released in 2015 on Friday, July 31, 2015 (Nationwide release). There were 11 other movies released on the same date, including Southpaw, The Seventh Dwarf and 6 Ways to Die.