August 30, 2010 • Awaiting release by distributor; release date not yet announced.

To Be Announced (TBA) (Limited)

The head of a secretive task force finds a young girl amid the wreckage of an accident caused by an alien craft. He must solve the riddle of a frightening message delivered by the girl that suggests humanity is on the verge of extermination by a hostile alien force.

Poll: Will you see Seres: Genesis?

A look at the Seres: Genesis behind-the-scenes crew and production team. 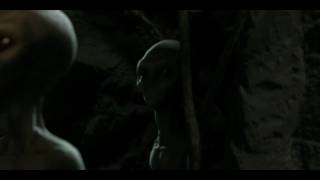 Production: What we know about Seres: Genesis?

Seres: Genesis Release Date: When is the film coming out?

Seres: Genesis is coming out To Be Announced (TBA).