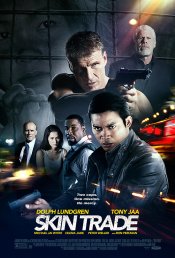 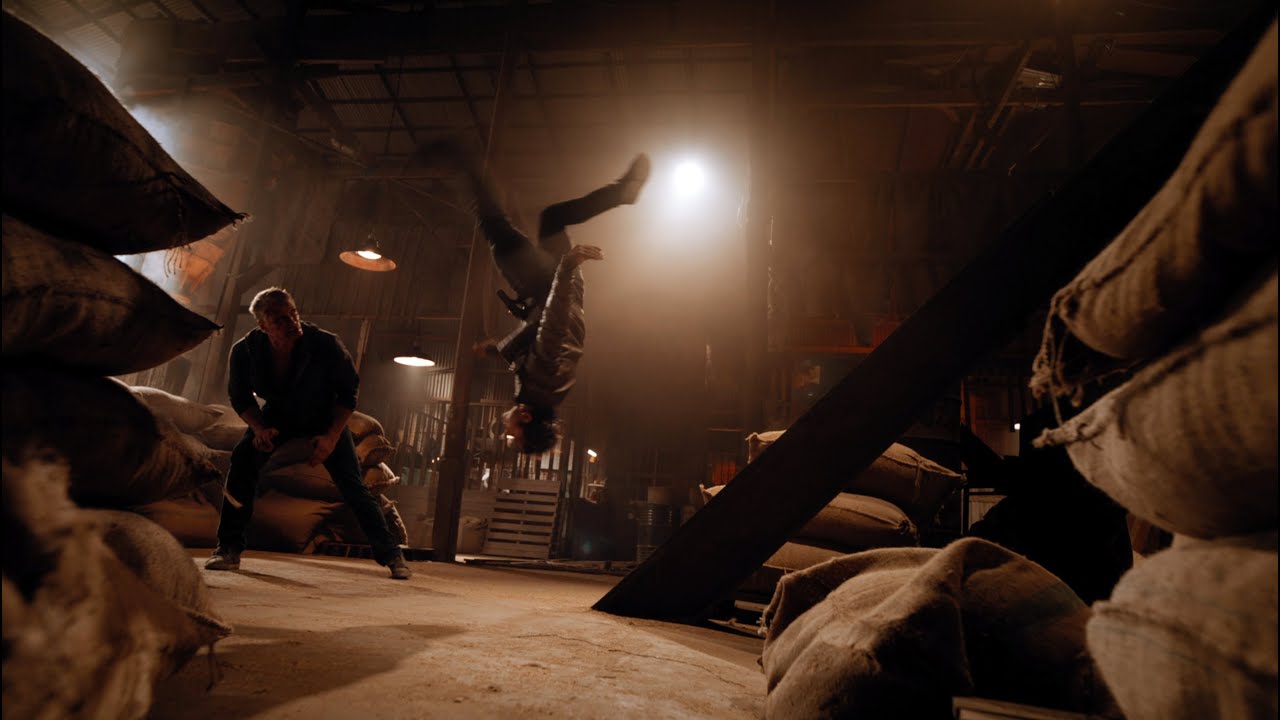 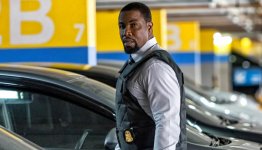 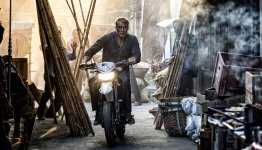 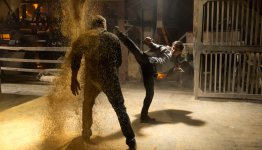 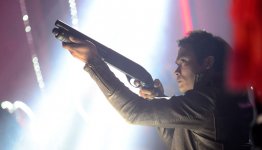 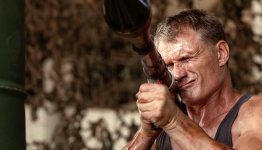 New Jersey detective, Nick Cassidy (Dolph Lundgren) heads to Bangkok where he teams up with Thai detective, Tony Vitayakui (Tony Jaa) to hunt down Viktor Dragovic (Ron Perlman) and destroy his human trafficking network. Nick had mistakenly killed Dragovic's son in a sting operation on the New Jersey docks, and Dragovic responded by attempting to kill Nick and his family. Nick miraculously survived the brutal attack, but his wife and daughter were killed. With nothing but vengeance to live for, Nick and Tony traverse their way through the Bangkok underworld in search of the elusive Dragovic. Meanwhile, FBI Agent Eddie Reed (Michael Jai White) is sent in to bring Nick home. But as the crossfire ensues, Nick has to determine who his true allies are.

Poll: Will you see Skin Trade? 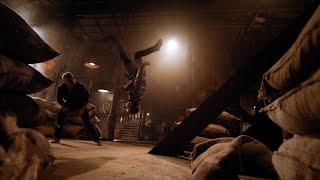 Production: What we know about Skin Trade

Skin Trade Release Date: When was it released?

Skin Trade was released in 2015 on Friday, May 8, 2015 (Limited release). There were 11 other movies released on the same date, including Hot Pursuit, 5 Flights Up and Noble.