The Lords of Salem Movie

The original Lords of Salem are returning and they’re out for blood. 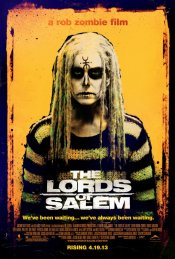 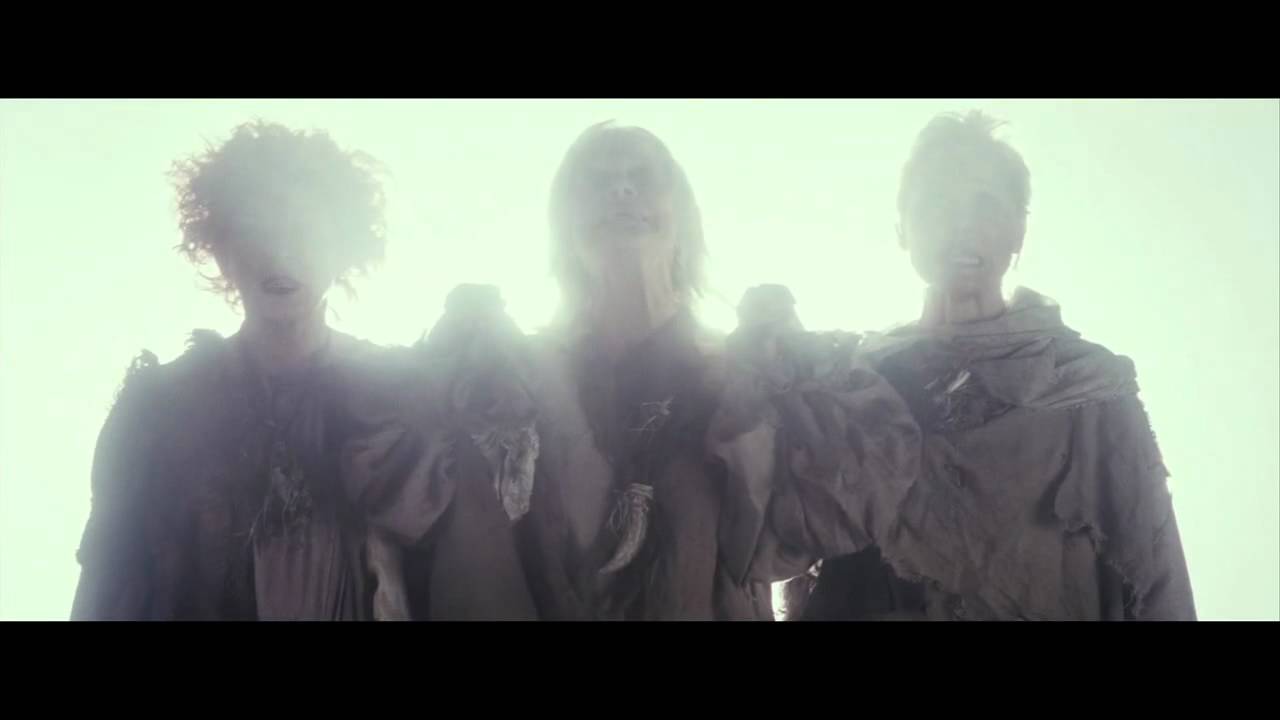 Residents of Salem, Massachusetts are visited by a 300-year-old coven of witches. 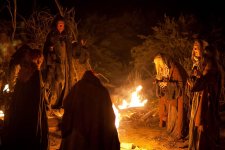 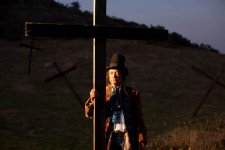 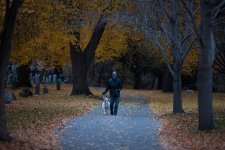 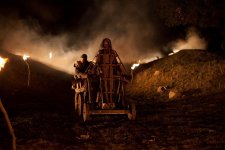 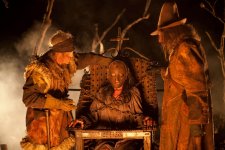 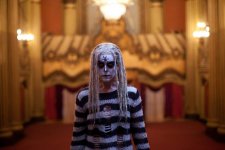 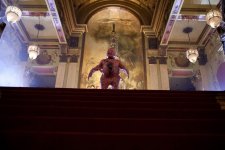 Heidi, a blond rock chick, DJs at a local radio station, and together with the two Hermans (Whitey and Munster) forms part of the "Big H Radio Team." A mysterious wooden box containing a vinyl record arrives for Heidi, a gift of the Lords. She assumes it's a rock band on a mission to spread to spread their word. As Heidi and Whitey play the Lords' record, it starts to play backwards, and Heidi exp eriences a flashback to a past trauma. Later, Whitey plays the Lords' record, dubbing them the Lords of Salem, and to his surprise, the record plays normally and is a massive hit with his listeners. The arrival of another wooden box from the Lords presents the Big H team with free tickets, posters and records to host a gig in Salem. Soon, Heidi and her cohorts are far from the rock spectacle they're expecting. The original Lords of Salem are returning and they're out for blood.

Poll: Will you see The Lords of Salem?

Crew: Who's making The Lords of Salem

The Lords of Salem Trailers & Videos 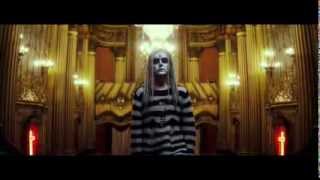 Production: What we know about The Lords of Salem

On or about September 22, 2010, the film was in Development status.

The Lords of Salem Release Date: When was it released?

The Lords of Salem was released in 2013 on Friday, April 19, 2013 (Limited release). There were 7 other movies released on the same date, including Home Run, Oblivion and Filly Brown.

Questions: Asked About The Lords of Salem

Looking for more information on The Lords of Salem?