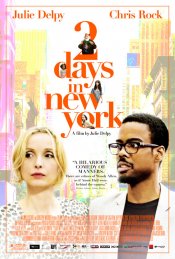 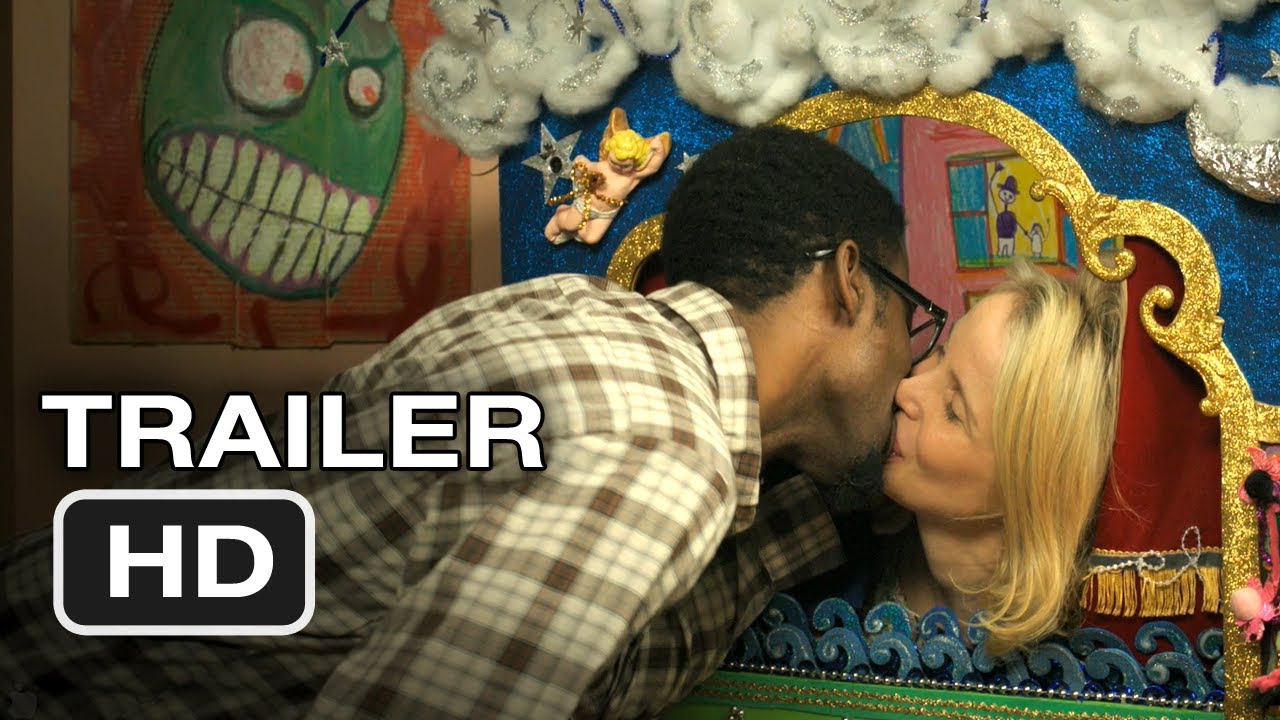 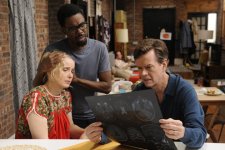 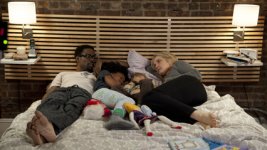 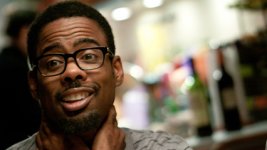 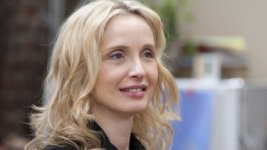 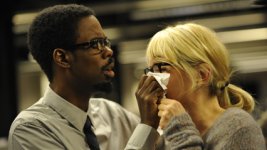 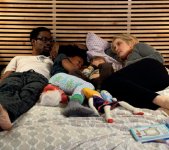 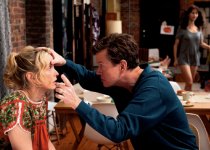 Marion (Julie Delpy), now happily living with Mingus (Chris Rock) at their New York loft apartment, finds her relationship, her home, her career and her very "soul" in jeopardy when her contentious father, sister and ex-boyfriend come to visit from France.

Poll: Will you see 2 Days in New York? 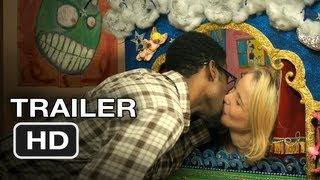 Production: What we know about 2 Days in New York

On or about September 24, 2010, the film was in Pre-Production status.

2 Days in New York Release Date: When was it released?

2 Days in New York was released in 2012 on Friday, August 10, 2012 (Limited release). There were 7 other movies released on the same date, including The Bourne Legacy, The Campaign and Freelancers.

Looking for more information on 2 Days in New York?