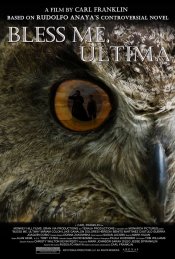 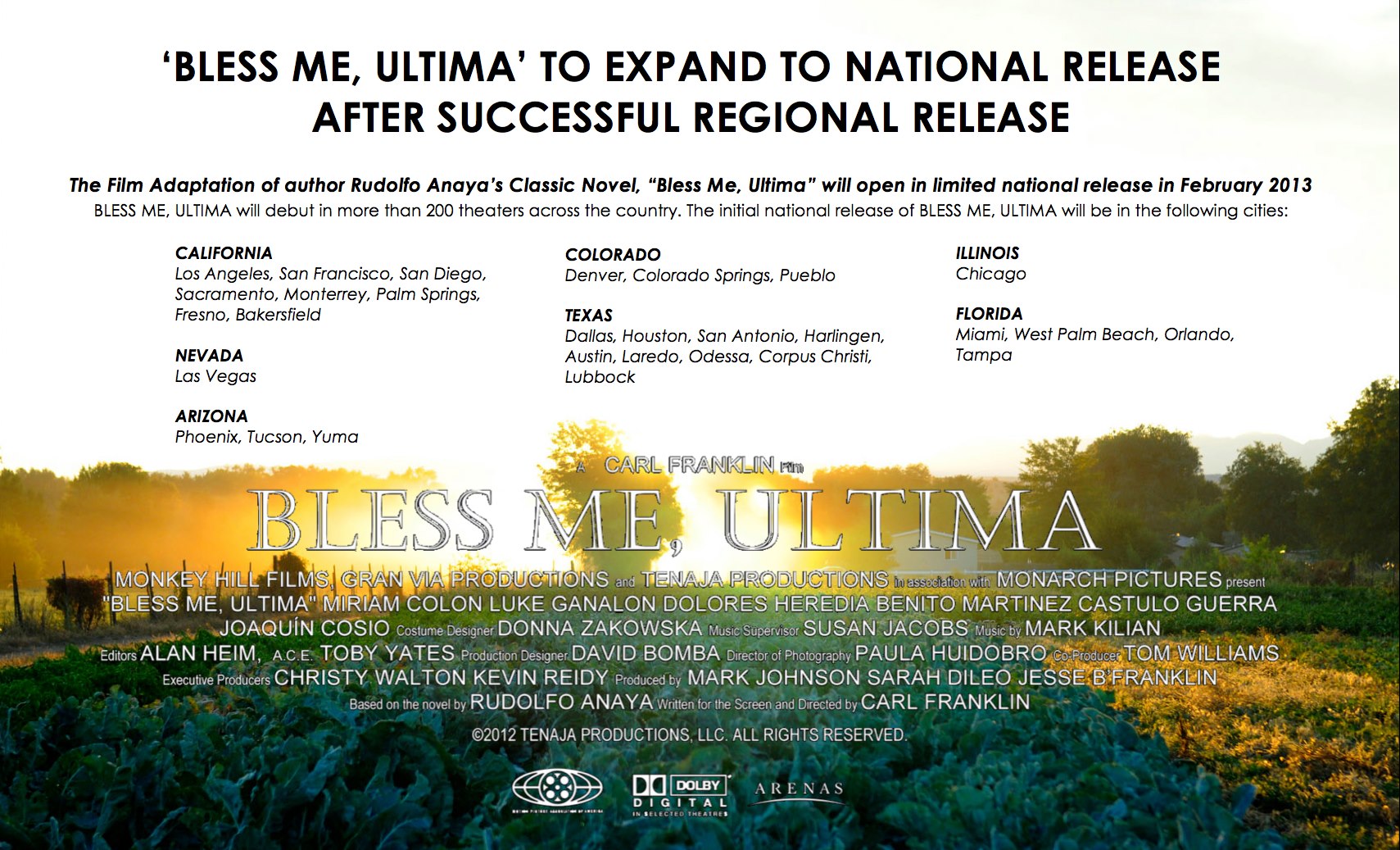 Set in 1940s rural New Mexico, a boy struggles to understand good and evil, guided by an elderly curandera (healer) and the way of life in his village. 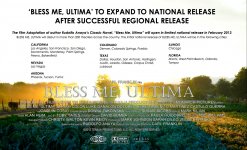 Follows Antonio Marez (Luke Ganalon), a young boy growing up in New Mexico during World War II. When a mysterious curandera named Ultima (Miriam Colon) comes to live with his family, she teaches him about the power of the spiritual world. As their relationship grows, Antonio begins to question the strict Catholic doctrine that he has been taught by his parents (Dolores Heredia and Benito Martinez). Through a series of mysterious and at times terrifying events Antonio must grapple with questions about his own destiny, the relationship between good vs. evil and ultimately how to reconcile Ultima's powers with those of the God of his church.

Poll: Will you see Bless Me, Ultima?

Crew: Who's making Bless Me, Ultima

A look at the Bless Me, Ultima behind-the-scenes crew and production team. The film's director Carl Franklin last directed Out of Time and El Chico Blanco.

Production: What we know about Bless Me, Ultima

On or about September 26, 2010, the film was in Pre-Production status.

Production will begin in October

Bless Me, Ultima Release Date: When was it released?

Bless Me, Ultima was released in 2013 on Friday, February 22, 2013 (Limited release). There were 7 other movies released on the same date, including Snitch, Dark Skies and Kai Poche.

Questions: Asked About Bless Me, Ultima

Looking for more information on Bless Me, Ultima?