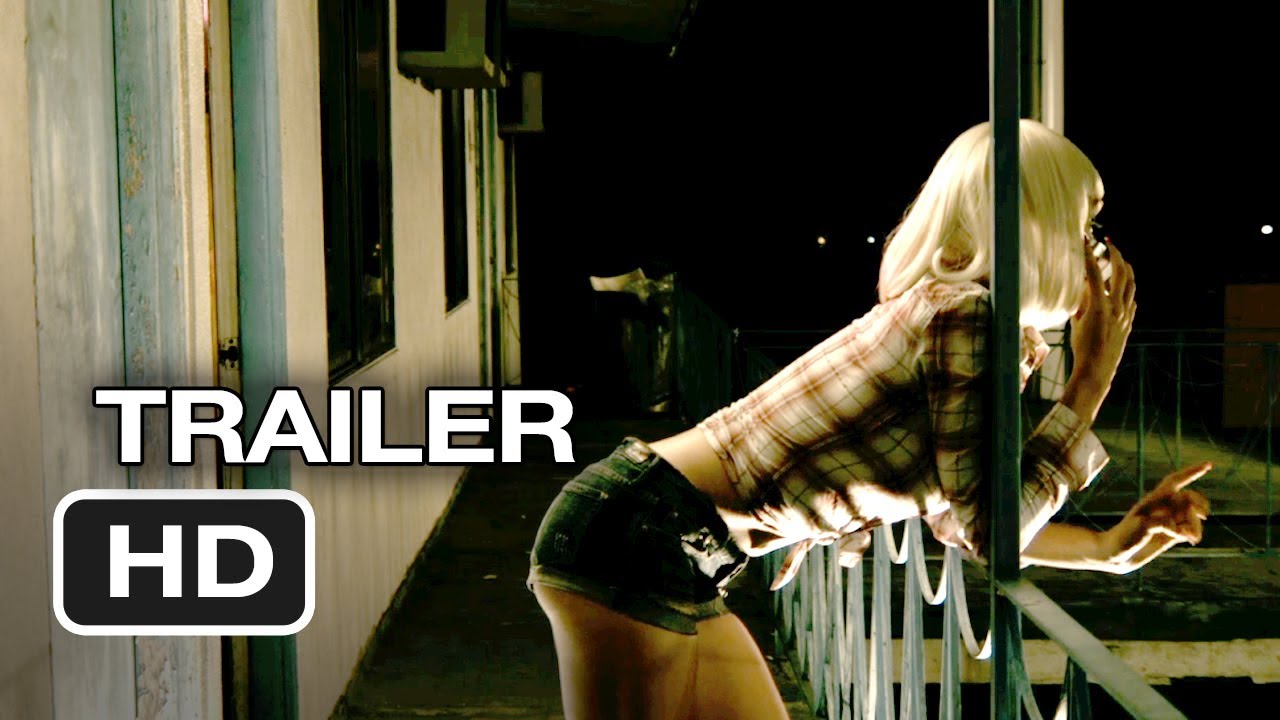 Centers on a disturbed and troubled man whose fascination with serial killers leads him and the audience on a horrific and menacing journey through his obsessive and twisted mind as he retraces their footsteps.

Poll: Will you see Dark Tourist? 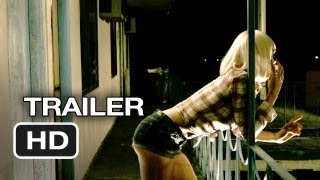 Production: What we know about Dark Tourist

Dark Tourist Release Date: When was it released?

Dark Tourist was released in 2013 on Friday, August 23, 2013 (). There were 13 other movies released on the same date, including You're Next, The Mortal Instruments: City of Bones and The World's End.