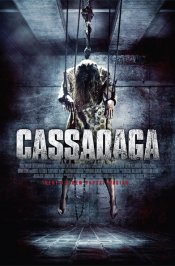 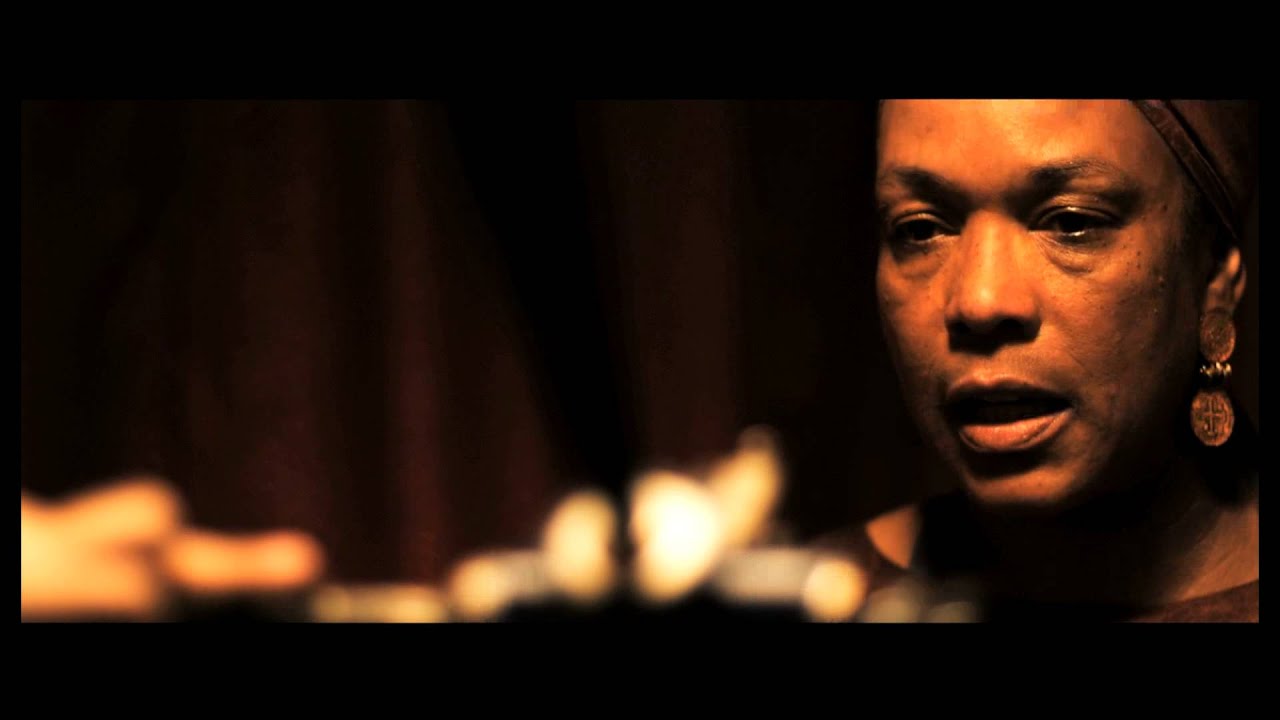 Tells the story of Lily Morel (Kelen Coleman), a post-lingually deaf artist, who participates in a séance in the spiritualist community of Cassadaga. But instead of getting closure with her recently departed sister, Lily contacts the vengeful ghost of a murdered woman. As the ghost becomes increasingly angry and violent, Lily rushes to unravel the mysterious circumstances surrounding the woman’s death – a task that will bring her face-to-face with a sadistic serial killer who turns his victims into human marionette dolls.

Poll: Will you see Cassadaga?

A look at the Cassadaga behind-the-scenes crew and production team. The film's director Anthony DiBlasi last directed Dread and Paymon. 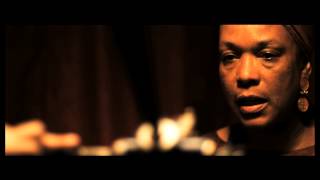 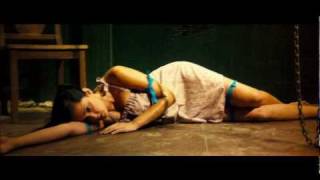 Production: What we know about Cassadaga

On or about October 8, 2010, the film was in Pre-Production status.

Cassadaga Release Date: When was it released?

Cassadaga was released in 2013 on Friday, October 11, 2013 (Limited release). There were 14 other movies released on the same date, including Captain Phillips, Machete Kills and Romeo and Juliet.

Looking for more information on Cassadaga?