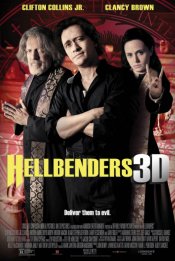 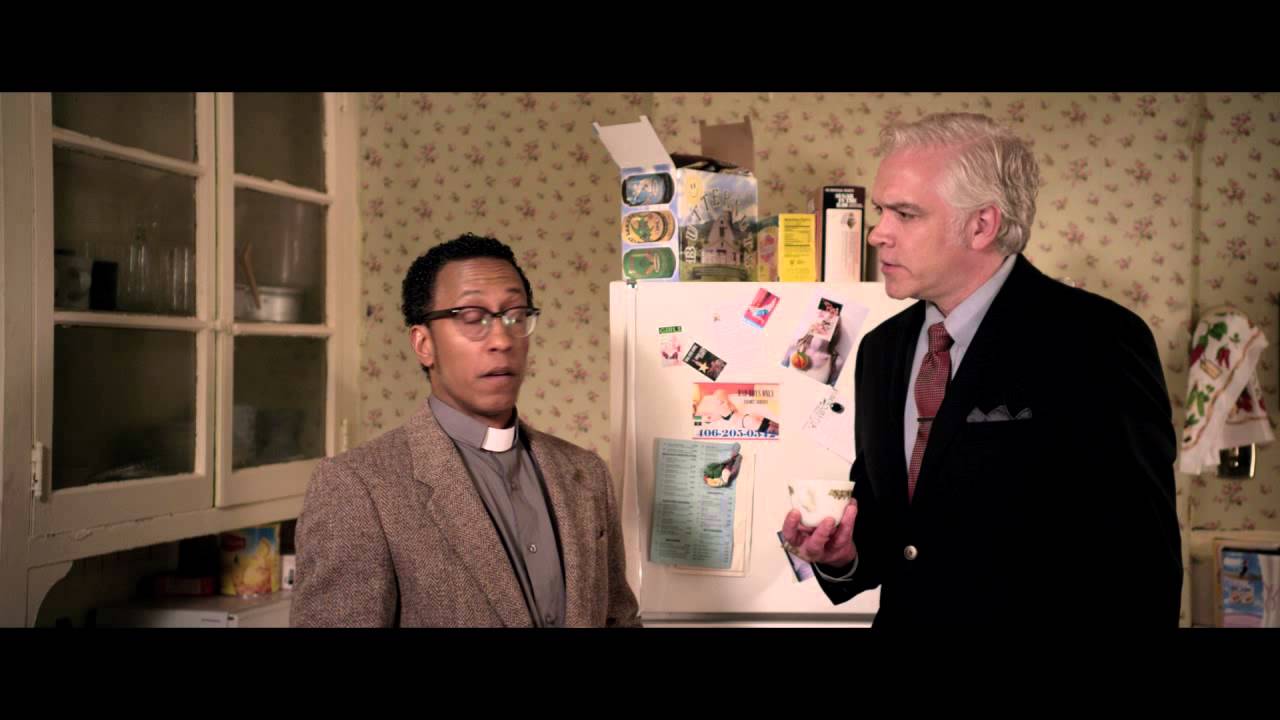 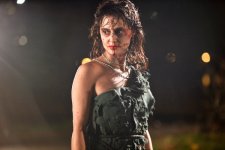 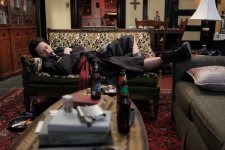 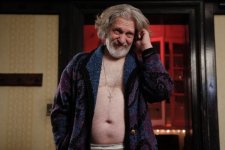 There are demons so terrible that no mortal man of God could successfully drive them back to Hell. The only option is for the exorcist himself to invite possession and then commit suicide, dragging along the demon to damnation – so the Augustine Interfaith Order of Hellbound Saints – or Hellbenders – was formed. A group of elite, highly-trained exorcists, they live in a constant state of debauchery so they will be ready to go to Hell at any moment. When an infernal Norse demon called BLACK SURTR escapes into New York City intent on cracking open the gates of Hell, the Hellbenders must use every ounce of their debauchery to battle the demon and save the planet from eternal damnation!

Poll: Will you see Hellbenders? 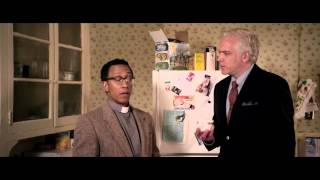 Production: What we know about Hellbenders

Hellbenders Release Date: When was it released?

Hellbenders was released in 2013 on Friday, October 18, 2013 (Limited release). There were 14 other movies released on the same date, including Escape Plan, The Fifth Estate and Carrie. 2D/3D

Looking for more information on Hellbenders?