Set in an alternative 1944 where Russia has fallen to Nazi Germany and the D-Day landings have failed. With Britain partly occupied by German forces, a group of Welsh villagers wake to discover that their husbands have mysteriously disappeared.

Poll: Will you see Resistance?

A look at the Resistance behind-the-scenes crew and production team. 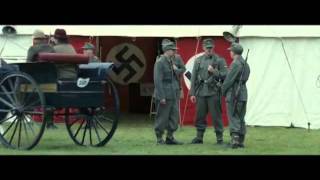 Production: What we know about Resistance

Resistance Release Date: When is it coming out?

Resistance is coming out To Be Announced (TBA).

Looking for more information on Resistance?