May 27, 2017 • Awaiting release by distributor; release date not yet announced. 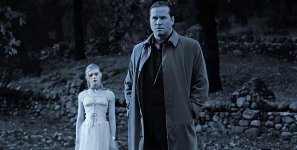 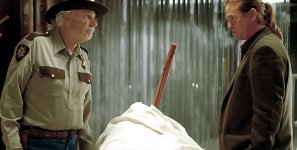 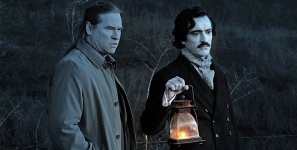 Ghostly visions in a bizarre small town lead a hack horror novelist to explore the murder of a young girl.

Poll: Will you see Twixt? 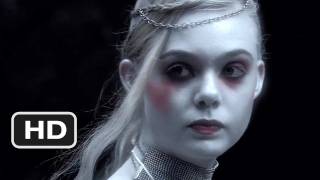 Production: What we know about Twixt

On or about December 24, 2010, the film was in Post-Production status.

Twixt Release Date: When is it coming out?

Looking for more information on Twixt?