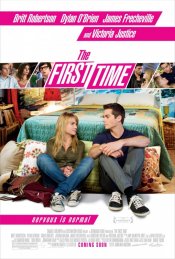 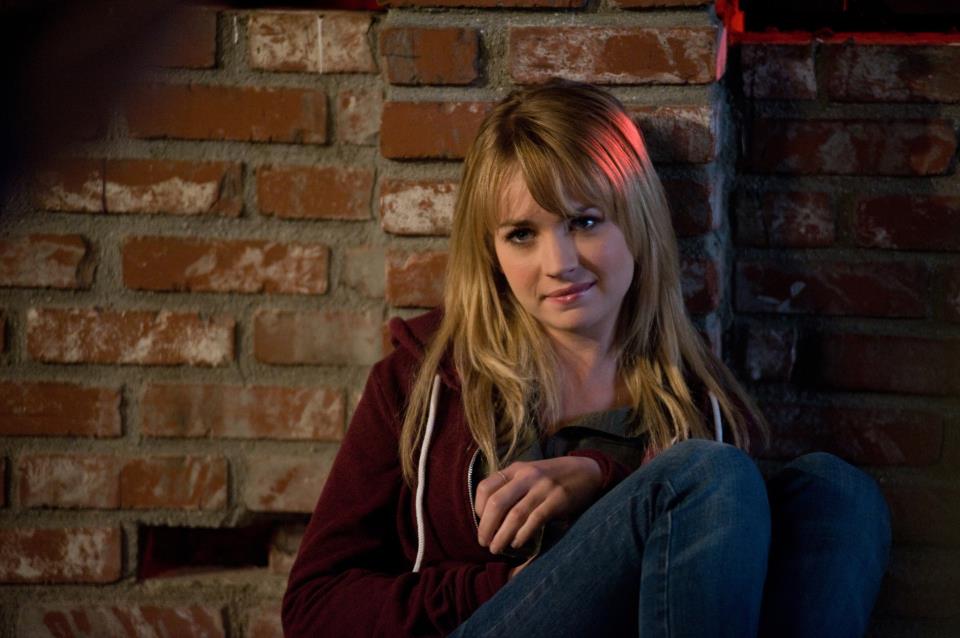 The First Time is a modern look at the angst, anticipation and hopefulness of young love… 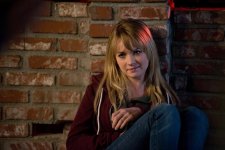 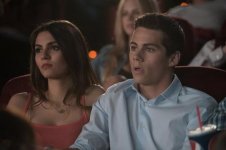 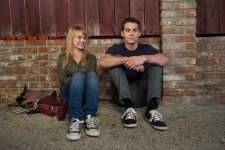 Dave (O'Brien) is a high school senior who spends most of his time pining away over a girl he can’t have. Aubrey (Robertson), a junior with artistic aspirations, has a hot boyfriend who doesn’t quite understand her or seem to care. Dave and Aubrey meet one night at a party. A casual conversation sparks an instant connection, and, over the course of a weekend, things turn magical, romantic, complicated and funny as Aubrey and Dave discover what it's like to fall in love for the first time.

Poll: Will you see The First Time?

Crew: Who's making The First Time

Production: What we know about The First Time

Set to begin shooting in April 2011

The First Time Release Date: When was it released?

The First Time was released in 2012 on Friday, October 19, 2012 (Limited release). There were 10 other movies released on the same date, including Alex Cross, Paranormal Activity 4 and The Sessions.

Questions: Asked About The First Time

What city, state did the story take place?

Looking for more information on The First Time?