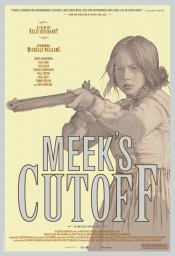 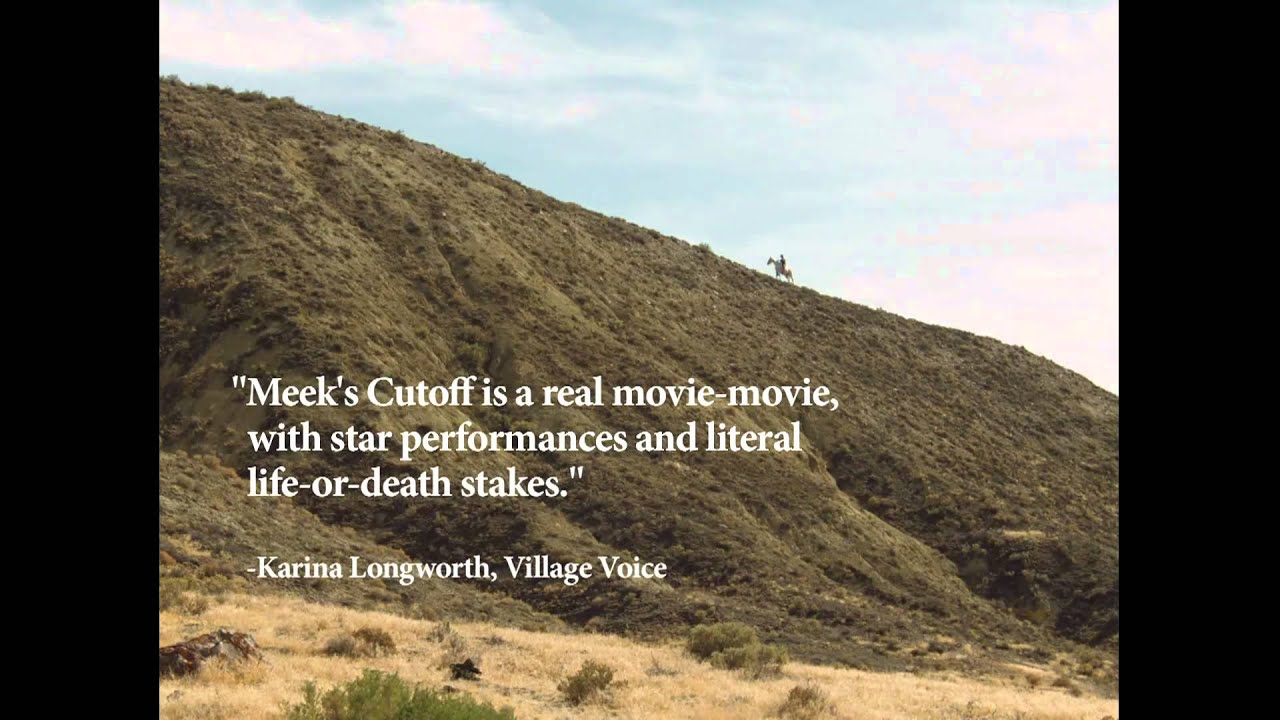 The year is 1845, the earliest days of the Oregon Trail, and a wagon train of three families has hired mountain man Stephen Meek to guide them over the Cascade Mountains. Claiming to know a shortcut, Meek leads the group on an unmarked path across the high plain desert, only to become lost in the dry rock and sage. Over the coming days, the emigrants face the scourges of hunger, thirst and their own lack of faith in one another’s instincts for survival. When a Native American wanderer crosses their path, the emigrants are torn between their trust in a guide who has proven himself unreliable and a man who has always been seen as a natural born enemy.

Poll: Will you see Meek's Cutoff? 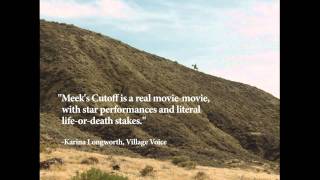 Production: What we know about Meek's Cutoff

Meek's Cutoff Release Date: When was it released?

Meek's Cutoff was released in 2011 on Friday, April 8, 2011 (in 2 theaters . There were 14 other movies released on the same date, including Arthur, Your Highness and Soul Surfer.