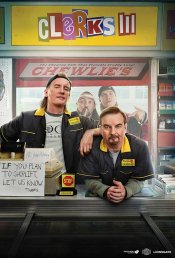 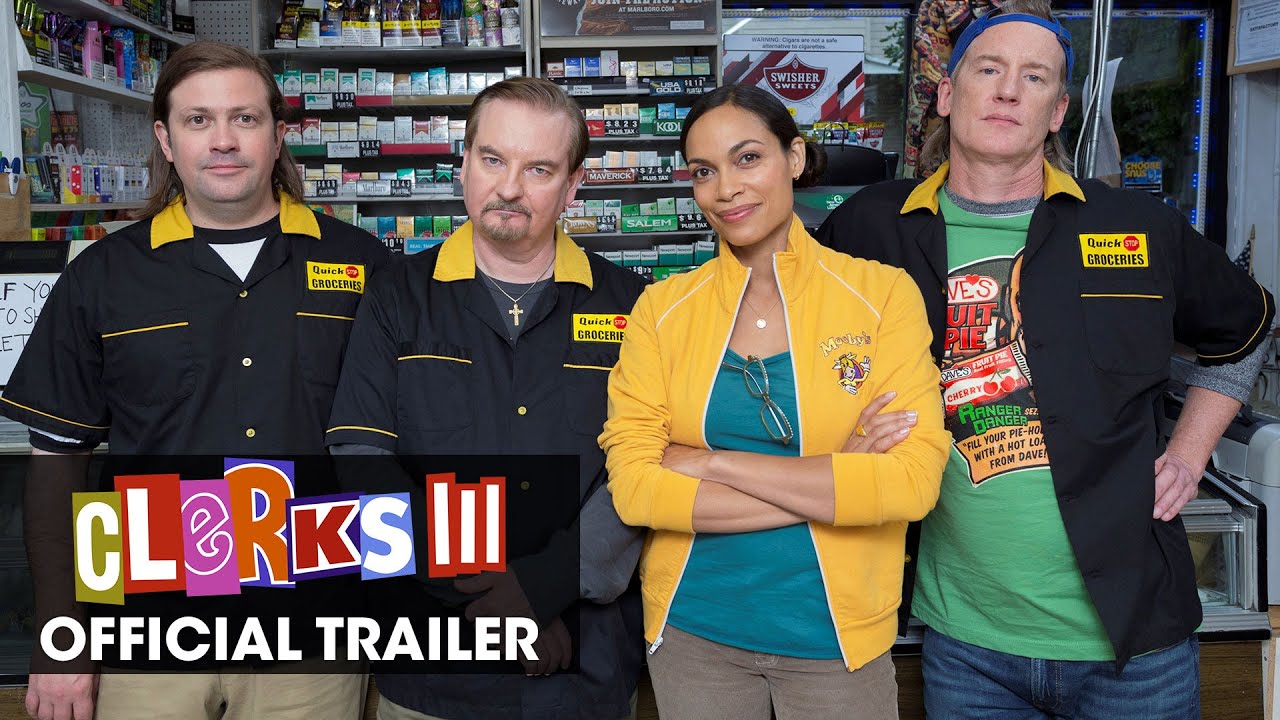 After a massive heart attack, Randal enlists Dante, Elias, Jay and Silent Bob to make a movie immortalizing his life at the convenience store that started it all.

Poll: Will you see Clerks III? 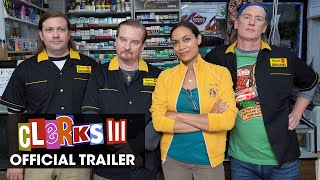 Production: What we know about Clerks III?

Clerks III Release Date: When was the film released?

Clerks III was released in 2022 on Tuesday, September 13, 2022 (1 Day Only release). There were 4 other movies released on the same date, including Wolves of War, House of Darkness and The Domain.