A personal raincloud can be deadly... 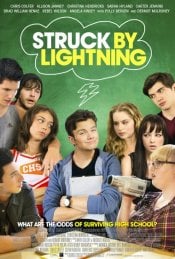 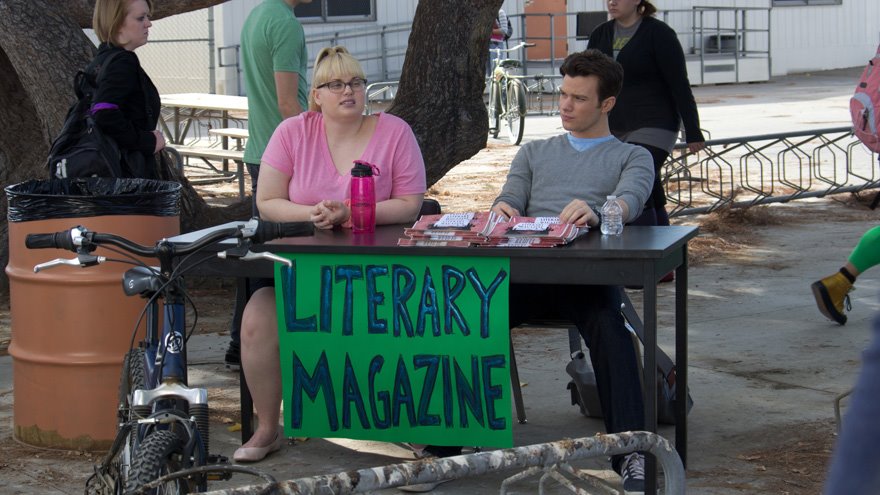 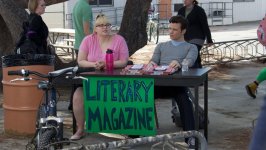 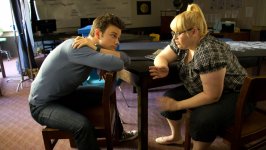 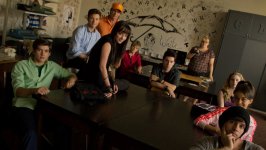 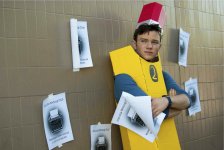 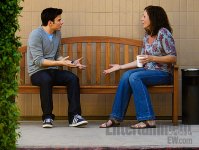 High school senior Carson Phillips (Chris Colfer) was destined for bigger things than his close-minded small town could ever offer. He was on a path to greatness, but destiny had a different plan when he was suddenly killed by a bolt of lightning in his school parking lot. Demonstrating that life is what happens while you’re busy planning your future, Carson recounts the last few weeks of his life via witty, insightful flashbacks, including a blackmail scheme targeting the popular kids in school that he concocts with his best friend (Rebel Wilson) and a home life that includes a mother (Allison Janneywho’s more interested in the bottle than her son’s future and an estranged father (Dermot Mulroney) who suddenly appears with a pregnant fiancée (Christina Hendricks).

Poll: Will you see Struck By Lightning?

Crew: Who's making Struck By Lightning

Production: What we know about Struck By Lightning

Struck By Lightning Release Date: When was it released?

Struck By Lightning was released in 2013 on Friday, January 11, 2013 (Limited release). There were 11 other movies released on the same date, including The Baytown Outlaws, A Haunted House and Gangster Squad.

Questions: Asked About Struck By Lightning

Looking for more information on Struck By Lightning?