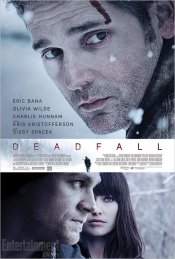 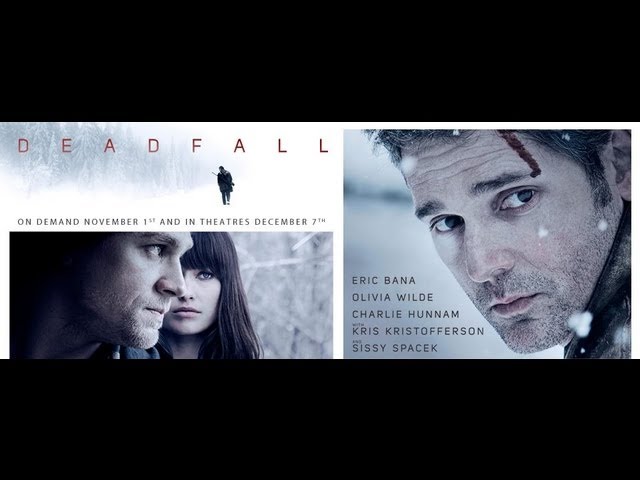 Siblings Addison(Eric Bana) and Liza (Olivia Wilde) are on the run from a casino heist gonewrong. When a car accident leaves their wheel man and a state trooper dead,they split up and make a run for the Canadian border in the worst ofcircumstances – a near whiteout blizzard. While Addison heads cross-country,creating mayhem in his wake, Liza is picked up by ex-boxer Jay (CharlieHunnam), en-route for a Thanksgiving homecoming with his parents, June (SissySpacek) and retired sheriff Chet (Kris Kristofferson). It’s there the siblingsare reunited in a terse and thrilling showdown that pushes the bonds of familyto the limit.

Poll: Will you see Deadfall? 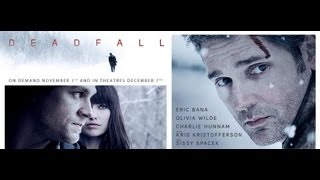 Production: What we know about Deadfall

Deadfall Release Date: When was it released?

Deadfall was released in 2012 on Friday, December 7, 2012 (Limited release). There were 16 other movies released on the same date, including Playing for Keeps, Flying Lessons and In Our Nature.

Looking for more information on Deadfall?