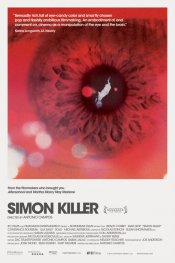 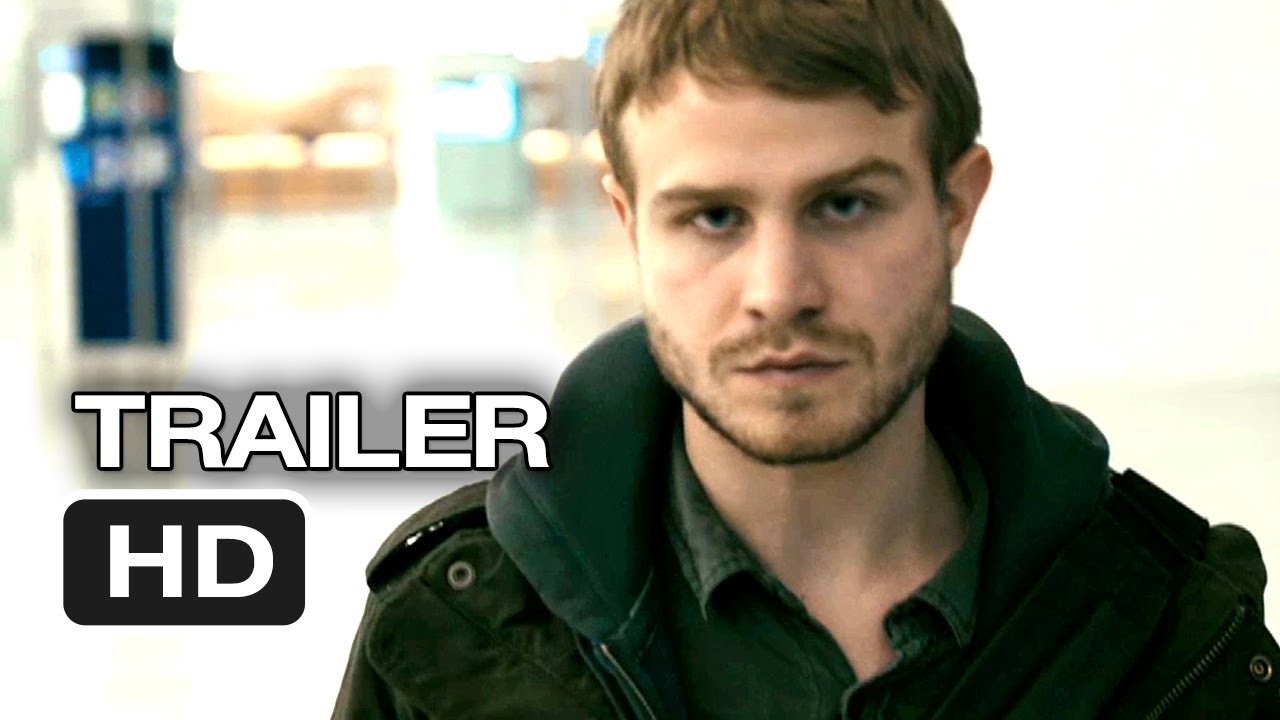 After a bad breakup, Simon escapes to Paris where he falls in love with a young prostitute, and their fateful journey begins. 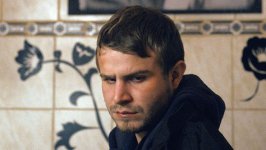 Story centers on a young New Yorker who seeks refuge from the pain of a difficult breakup, travels to France in search of distraction, quickly falls for an exotic woman and finds himself drawn into the dark underbelly of Paris.

Poll: Will you see Simon Killer? 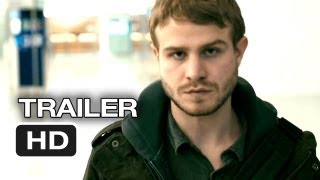 Production: What we know about Simon Killer

Simon Killer Release Date: When was it released?

Simon Killer was released in 2013 on Friday, April 5, 2013 (Limited release). There were 13 other movies released on the same date, including Jurassic Park 3D, Evil Dead and No Place On Earth.