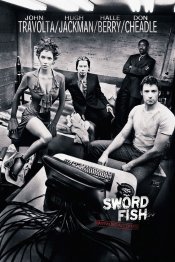 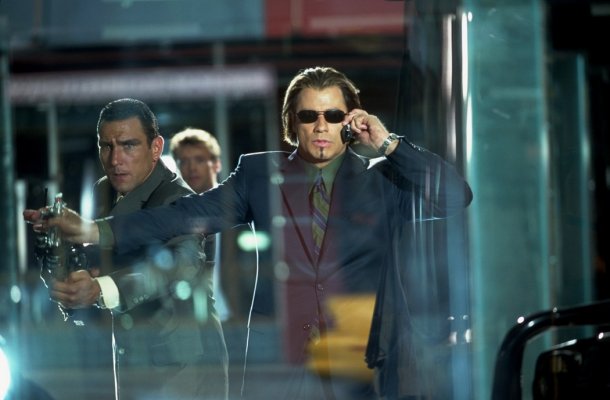 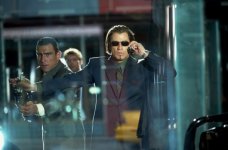 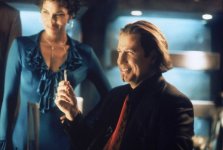 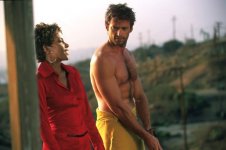 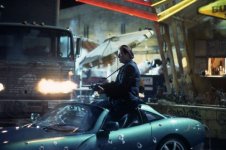 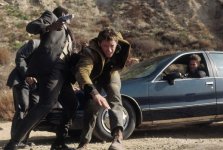 A $9-billion payday. If they can hack it. A sinister mastermind and his elite criminal crew attempt the catch of a lifetime: the daring cyberheist of a government slush fund code-named Swordfish.

Poll: Will you see Swordfish?

Swordfish Cast: Who stars in it?

A look at the Swordfish behind-the-scenes crew and production team. The film's director Dominic Sena last directed Season of the Witch and Whiteout.

Production Timeline: When did the Swordfish come together?

Swordfish Release Date: When was it released?

Looking for more information on Swordfish?