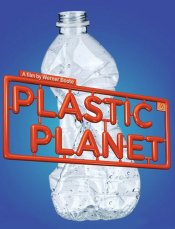 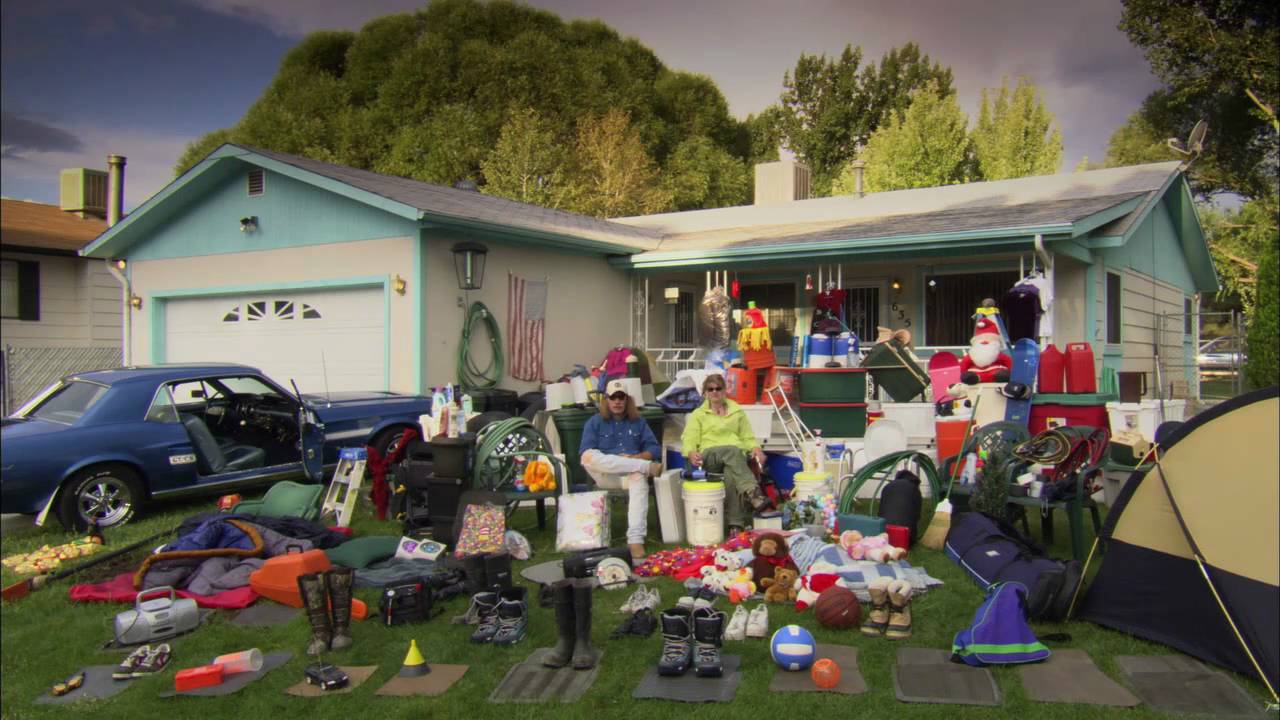 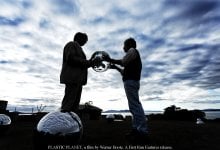 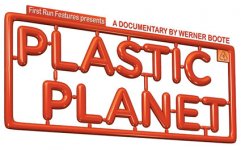 Reveals the far-flung reaches of our plastic problem with interviews with the world’s foremost experts in biology, pharmacology, and genetics shed light on the perils of plastic to our environment and expose the truth of how plastic affects our bodies and the health of future generations.

Poll: Will you see Plastic Planet?

A look at the Plastic Planet behind-the-scenes crew and production team. 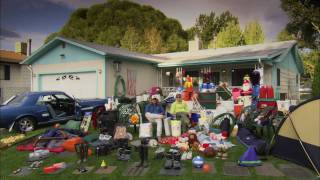 Production: What we know about Plastic Planet

Plastic Planet Release Date: When was it released?

Plastic Planet was released in 2011 on Friday, January 14, 2011 (in 1 theater . There were 8 other movies released on the same date, including The Green Hornet, The Dilemma and The Heart Specialist.