The Song of Names Movie 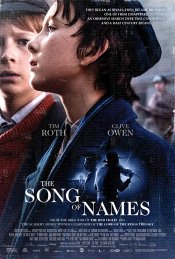 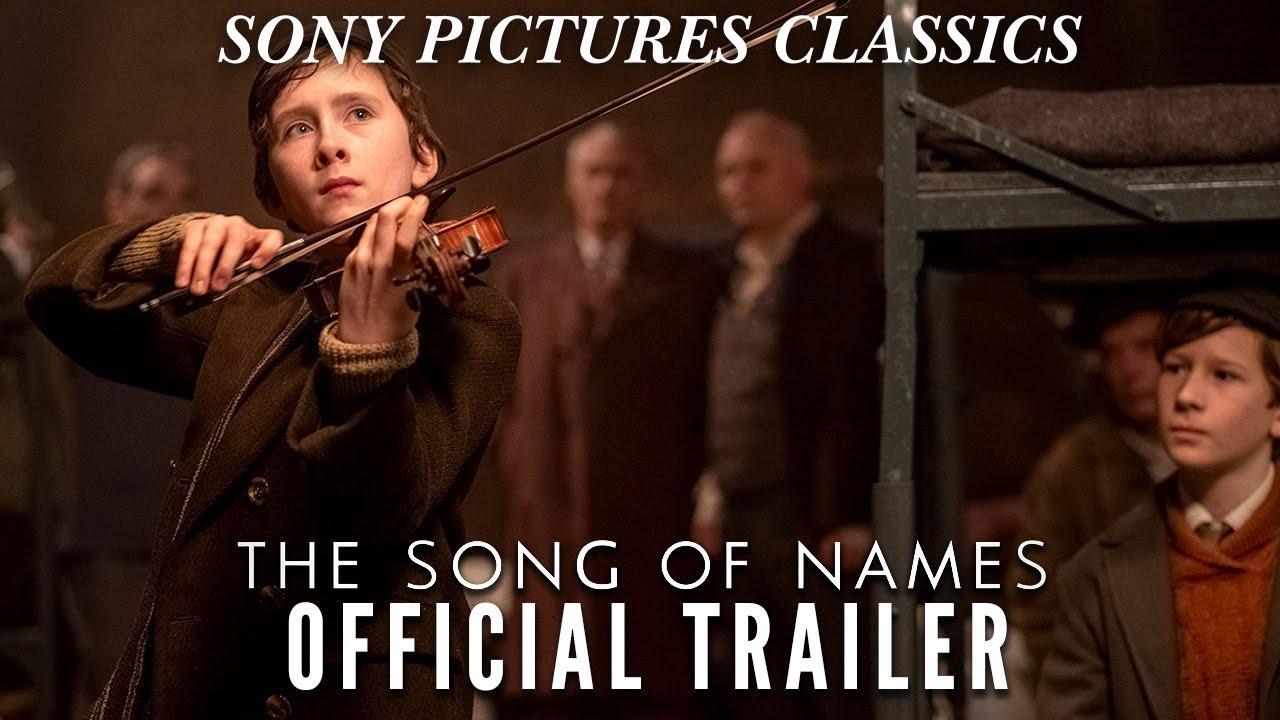 Martin Simmonds (Tim Roth) has been haunted throughout his life by the mysterious disappearance of his “brother” and extraordinary best friend, a Polish Jewish virtuoso violinist, Dovidl Rapaport, who vanished shortly before the 1951 London debut concert that would have launched his brilliant career. Thirty-five years later, Martin discovers that Dovidl (Clive Owen) may still be alive, and sets out on an obsessive intercontinental search to find him and learn why he left.

Poll: Will you see The Song of Names?

Crew: Who's making The Song of Names

A look at the The Song of Names behind-the-scenes crew and production team. The film's director Francois Girard last directed Silk. The film's writer Jeffrey Caine last wrote The Constant Gardener and Rory O'Shea Was Here.

The Song of Names Trailers & Videos 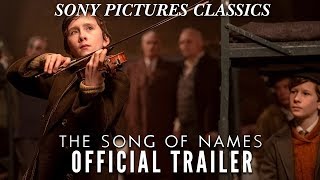 Production: What we know about The Song of Names

The Song of Names Release Date: When was it released?

The Song of Names was released in 2019 on Wednesday, December 25, 2019 (Limited release). There were 5 other movies released on the same date, including Spies in Disguise, Little Women and A Hidden Life.

Questions: Asked About The Song of Names

Looking for more information on The Song of Names?