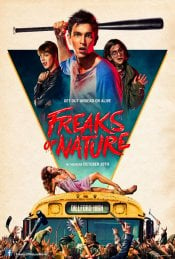 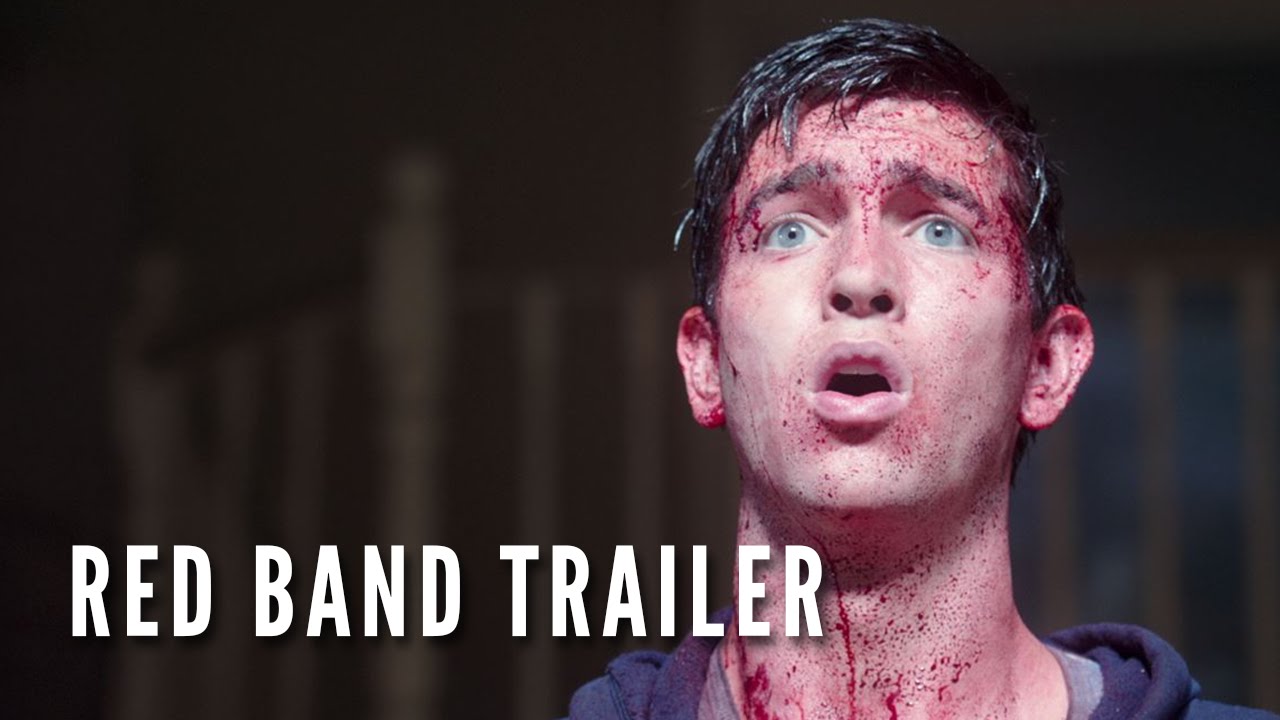 Vampires, humans and zombies used to get along in Dillford, but then something unexpected arrived and now it's humans vs. vampires vs. zombies in all-out mortal combat. It's up to three teenagers to try to get things back to "normal."

In Freaks of Nature, we welcome you to Dillford, where three days ago, everything was peaceful and business as usual: the vampires were at the top of the social order, the zombies were at the bottom, and the humans were getting along in the middle. But this delicate balance was ripped apart when the alien apocalypse arrived in Dillford and put an end to all the harmony. Now it's humans vs. vampires vs. zombies in all-out, blood-sucking, brain-eating, vamp-staking mortal combat – and all of them are on the run from the aliens. It is up to three teenagers – one human, one vampire, and one zombie – to team up, figure out how to get rid of the interplanetary visitors, and try to restore order to this "normal" little town.

Poll: Will you see Freaks of Nature?

"The Death and Life of John F. Donovan" , "The Amazing Spider-Man"

A look at the Freaks of Nature behind-the-scenes crew and production team. The film's writer Oren Uziel last wrote The Cloverfield Paradox and Shimmer Lake. 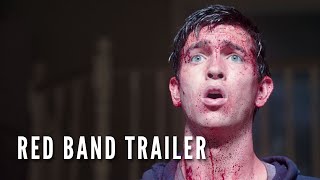 Production: What we know about Freaks of Nature?

Freaks of Nature Release Date: When was the film released?

Freaks of Nature was released in 2015 on Friday, October 30, 2015 (Limited release). There were 8 other movies released on the same date, including Scouts Guide to the Zombie Apocalypse, Burnt and Our Brand is Crisis.

Q&A Asked about Freaks of Nature

Looking for more information on Freaks of Nature?