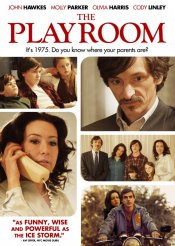 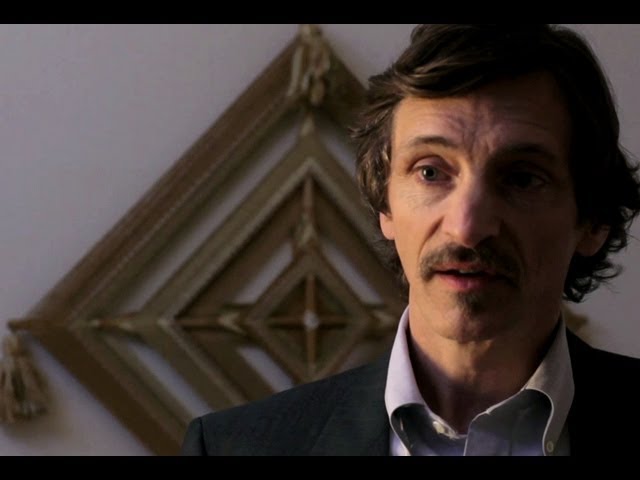 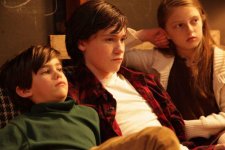 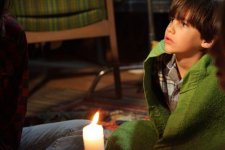 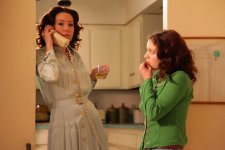 In 1970s American suburbia, Maggie and her younger siblings spend the night telling each other stories in the attic. Downstairs, their parents put on airs and entertain guests over the course of a gin-soaked evening. The more they drink, the faster the artificial civility of the gathering deteriorates, and for the first time, the family is forced to confront the truth behind the betrayals and disappointments of their lives.

Poll: Will you see The Playroom?

Crew: Who's making The Playroom

A look at the The Playroom behind-the-scenes crew and production team. 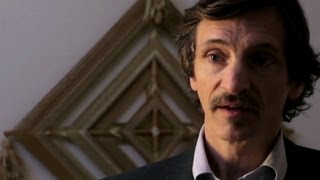 Production: What we know about The Playroom

The Playroom Release Date: When was it released?

The Playroom was released in 2013 on Friday, February 8, 2013 (Limited release). There were 8 other movies released on the same date, including Side Effects, Identity Thief and Top Gun.

Questions: Asked About The Playroom

Looking for more information on The Playroom?