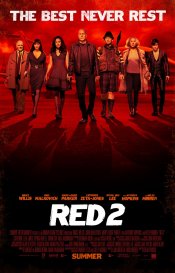 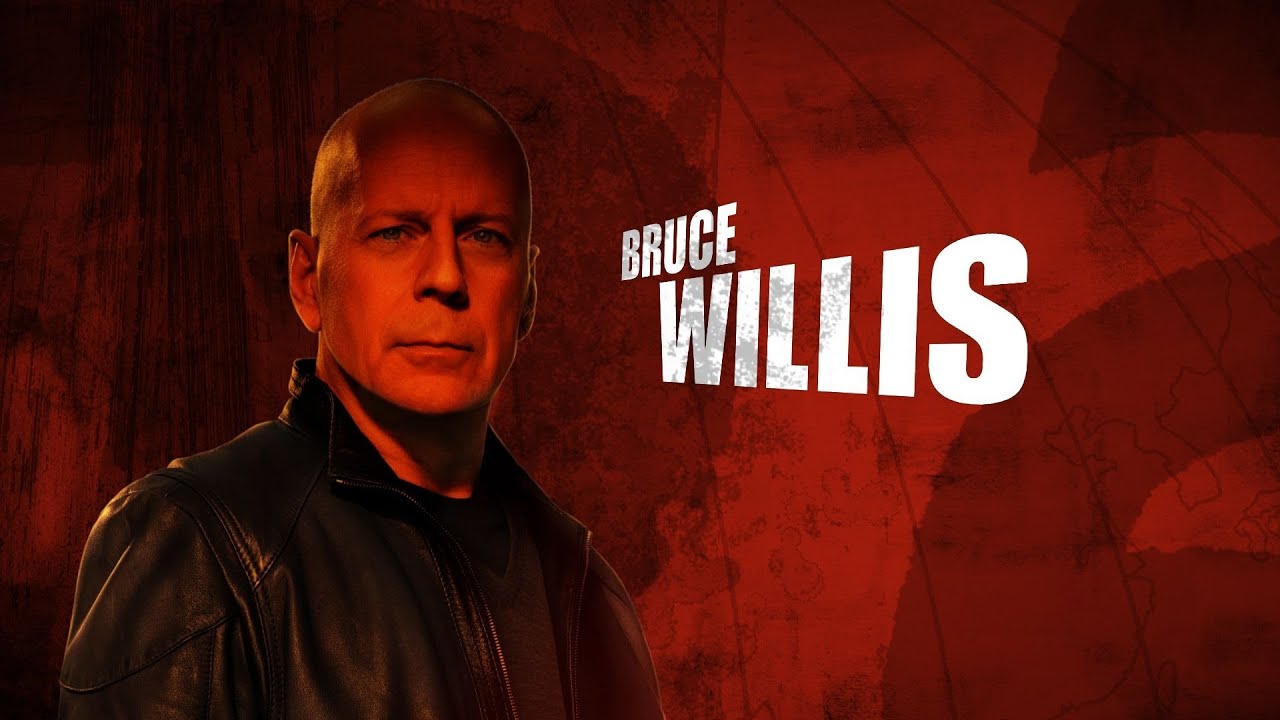 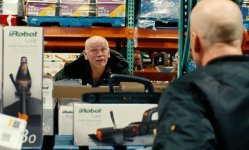 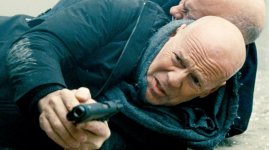 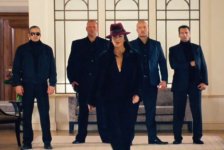 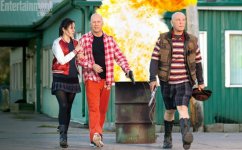 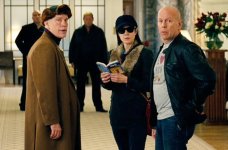 A look at the Red 2 behind-the-scenes crew and production team. The film's director Dean Parisot last directed Bill & Ted Face The Music and Fun With Dick and Jane. The film's writer Erich Hoeber last wrote My Spy and The Happytime Murders. 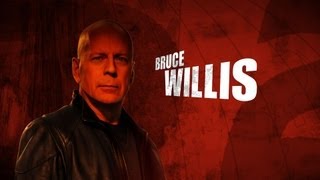 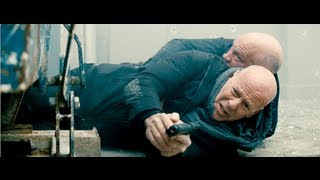 Production: What we know about Red 2

Principal photography began in late September in Montreal. Production moved to Paris in mid-October then to London by the end of the month.

Producers have a script, working on getting talent back for the sequel

Red 2 Release Date: When was it released?

Looking for more information on Red 2?